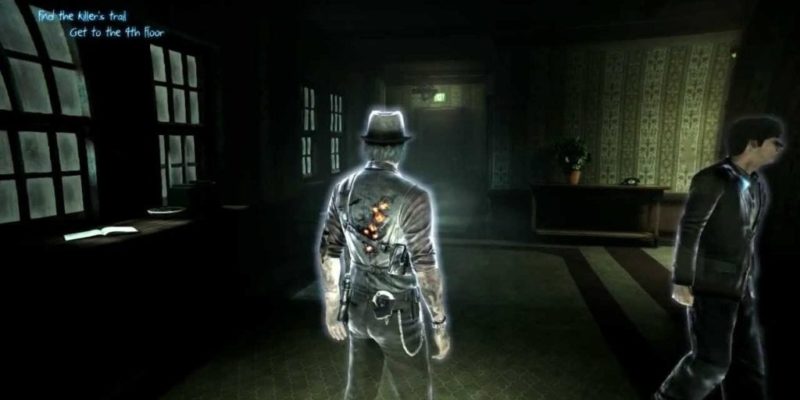 A few weeks after the fact, Square Enix has released a lengthy (25 minute) E3 walkthrough from ghost detective-em-up (yes, that’s a genre)  Murdered : Soul Suspect. Actual gameplay starts around five minutes in, but if you haven’t previously seen the intro cinematics those are at the start.

In this extended look, you’ll see how murdered freelance detective Ronan O’Connor is able to embark on the investigation into his own death. As a ghost, he’s somewhat limited in his abilities to physically handle evidence, but his powers of observation are still pretty keen. He’s also able to possess people for a spot of handy mind-reading (in the case of a key witness) or to look through their eyes at a notepad of clues. There’s quite a silly bit where he has to possess someone just to hear them talking, too. You’re a ghost, Ronan, just stand near them! It’s not like they’ll know you’re there.

Murdered: Soul Suspect is due in early 2014.

No more Tribes Ascend updates. The beginning of the end for the FPS?