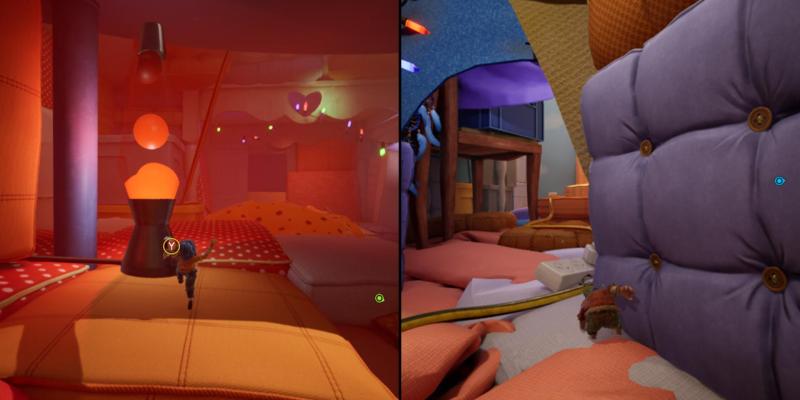 Welcome, friends, to the start of November, which means leaves are falling, pumpkin pie is being consumed in alarming quantities, and more games are announced for Game Pass. The list of PC games coming to Xbox Game Pass in November 2021 numbers seven (with two versions of one), including It Takes Two and Forza Horizon 5. Those two games highlight the first half of releases. However, there are still plenty coming that look well worth your interest.

We’ve known that Minecraft was on the way to the service. It’ll come in two flavors: the Java and Bedrock editions. They’re both landing on Game Pass this month. In fact, they’ll be able to download and play starting tomorrow. Pairing alongside Minecraft will be Unpacking, a comfy, Zen-like game about, well, unpacking after a move. It sounds odd, sure, but apparently it’s quite good.

It Takes Two was a breakout hit earlier in the year. The couples-therapy-turned-co-op game by Hazelight Studios and Director Josef “fuck the Oscars” Fares received rave applause when it launched in March. It is strictly a co-op experience, so be sure to grab a friend or significant other. The game enters Game Pass on November 4. On the other end of the spectrum, Kill It with Fire, a first-person game about killing spiders in all ways possible, also comes out November 4. 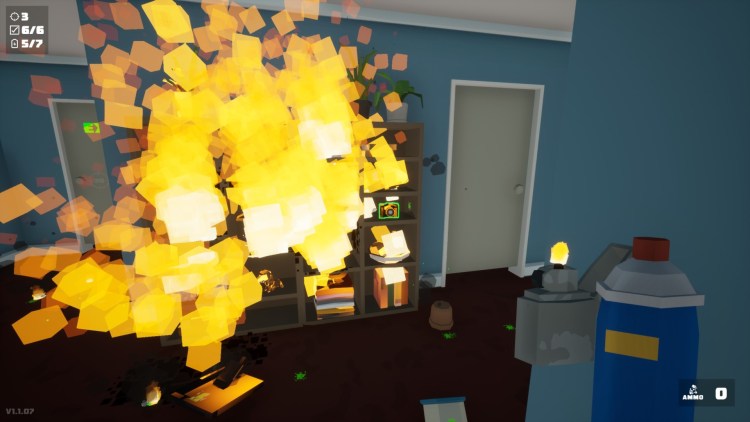 By any means necessary.

Game Pass for November 2021 — coming in, rolling out

How many games are we at now, four? Right, following Kill It with Fire is Football Manager 2022 on November 9 — the Xbox edition is also coming out and is playable on PC (though I don’t know what the difference is). Forza Horizon 5 is also coming out on November 9 as a day one launch title. Finally, we have One Step from Eden, a deck-building action game that’s heading our way on November 11.

As per the norm, with a handful of games coming to the service, a bunch of others are getting shown the door. On November 15, Final Fantasy VIII HD, Planet Coaster, Star Renegades, Streets of Rogue, The Gardens Between, and River City Girls are being removed. If you’ve been planning to play any of these (River City Girls comes highly recommended from me), now’s the time to do it. 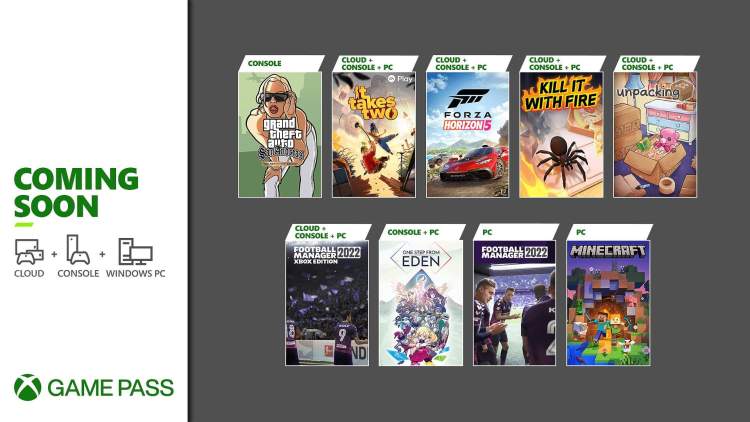