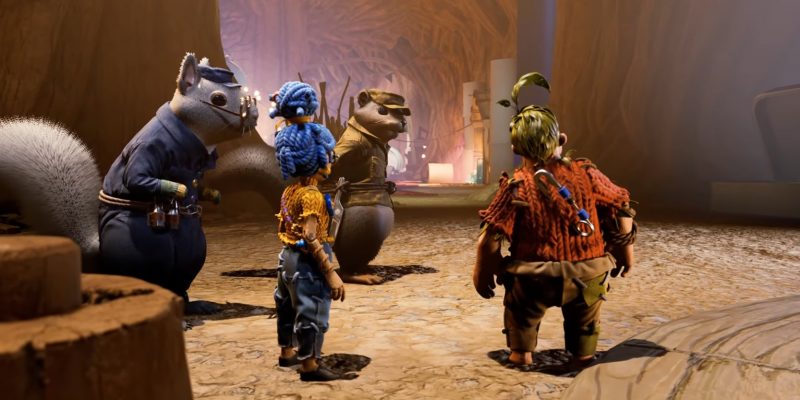 At EA Play Live 2020, we were introduced to Hazelight Studios’ next cooperative game, It Takes Two. Led by the very recognizable face of Josef Fares, the studio is looking to evolve the idea of how co-op play should work in modern times. There were inklings of something great with No Way Out, and Hazelight Studios is looking to improve on its showing with its latest game. Based on the latest gameplay trailer for It Takes Two, the studio is definitely on the right track.

The premise is charming, to say the least. It stars a father and mother who have been turned into dolls by their daughter. Unfortunately, the pair is on the brink of divorce, and this new adventure is supposed to change their minds. The imagination of kids hold no bounds, it seems.

The road to recovery is not going to be easy. The entirety of It Takes Two will have plenty of action and platforming. While we have seen snippets of how the game will work, the new gameplay trailer of It Takes Two hints at much, much more.

In Fares’ words, the amount of variation in the game is going to be crazy. 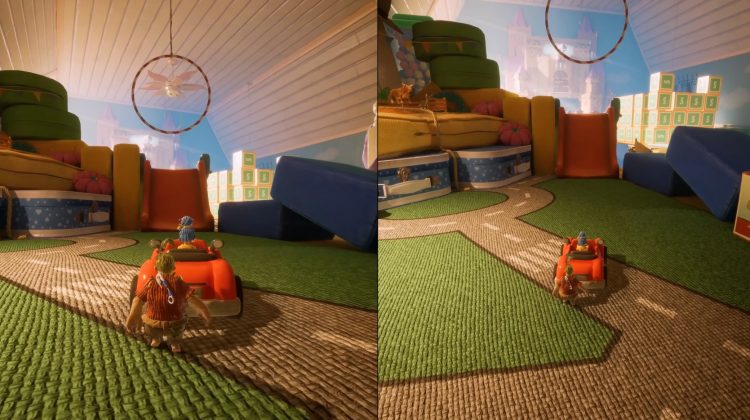 Players can expect every level or scenario to play out differently. It could be a different setting or gameplay format, all designed with co-op in mind. Everything is unique, and you will not be going through anything that is the same.

For example, you will join in the war between squirrels and wasps. Let’s just say that the squirrels have some interesting weaponry. The parents will also be accompanied by an outspoken book of love called Dr. Hakim. There are also going to mini-games spread throughout the levels for even more fun distractions.

If you are eager to enjoy this with a friend or partner, you need only one copy of the game. Fares is extremely confident about the game. He has gone so far as to even put his money where his mouth is. Hopefully, It Takes Two lives up to the potential shown in the gameplay trailer.