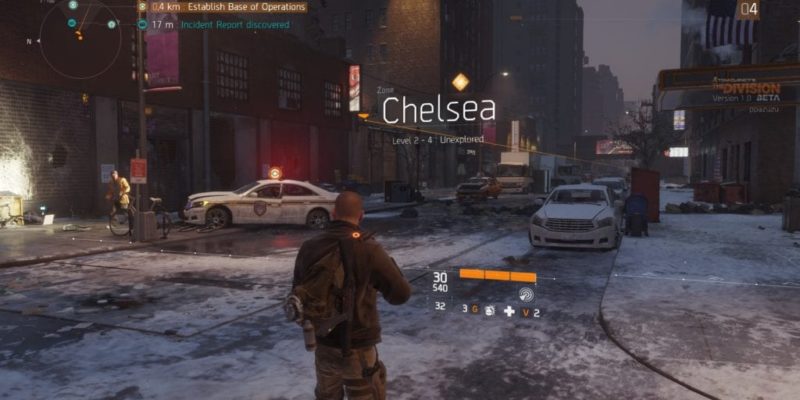 We’ve heard all about the dedicated PC version of the The Division and how it will have the extra bells and whistles compared to the console versions but could it be even better?

In an interview with Team Epiphany, one of the UbiSoft development team answered a few questions. The most interesting answer relevant to the PC audience makes you wonder just how different the final game will be on the PC and whether it could actually be better.

When asked about the PC version and how it’s being handled by the development team he responds:

“We’ve always considered the PC as a separate platform, I’ve worked on projects before where the PC version are ports from a console. It caries the limitations over, but we’ve always had in our mind we’e have a dedicated PC build so it hasn’t really held it back too much. We do have to keep it in check with the consoles. It would kind of be unfair just to push it so far away from them. There’s a lot more customisation options than the console. Console players will be able to choose framerate over visuals.”

We would expect there to be more options available on the PC, the hardware is generally better and limits can be pushed. However, it sounds like the console versions will hold back what could be possible on the PC. Why it would be “unfair” for gamers with better systems to have a superior visual or gameplay experience is a mystery.

We shall see how this all pans out when The Division releases in March.