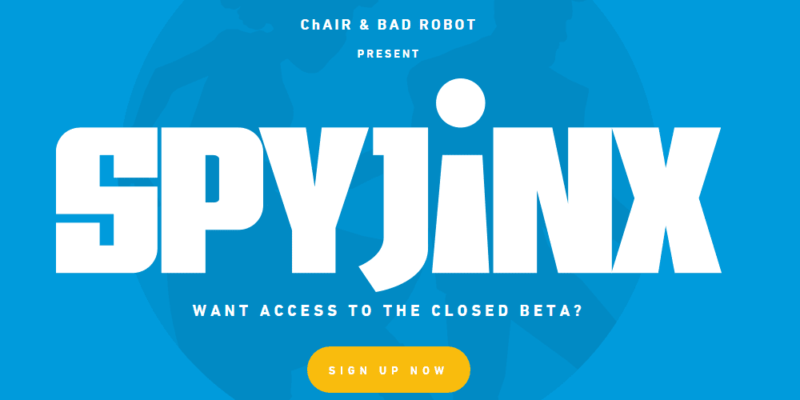 The game is described as an action strategy with dynamic world building and RPG character development “set in a thrilling, treacherous world of espionage” which Abrams says it’s “not quite like anything else”. The game is a collaboration between Abrams’ Bad Robot Interactive and ChAIR and will utilise Unreal Engine 4.

J.J. Abrams added: “I’ve been a fan of video games for years, envious of the artists and storytellers who have gotten to play in that world. Over two years ago, we met with the geniuses at ChAIR in the hopes of collaborating with them. The result has been something beyond any of our expectations. Since then we have been working closely with them to create something that I cannot wait to get into the hands of gamers all over the world.”

SPYJINX will be coming to PC and mobile devices in 2016 and there will be a closed beta at some point next year.