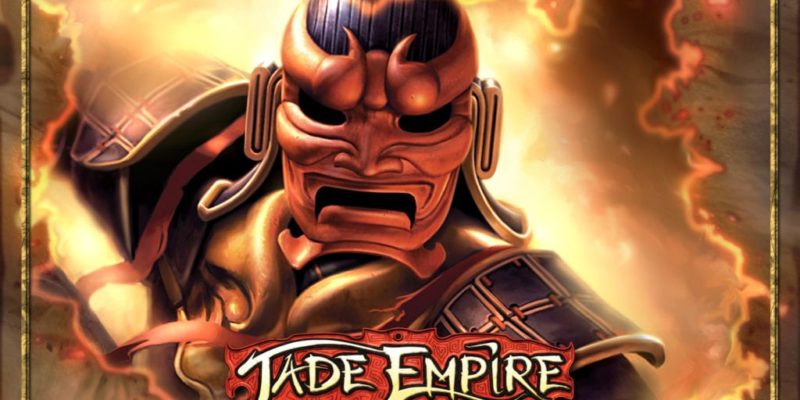 Back in 1997 the PC version of Bioware’s martial arts action adventure Jade Empire was released, and as part of EA’s giving you stuff for free programme, you can now grab the Jade Empire Special Edition from the On the House page.

When danger threatens, you travel across the world, from the harsh mountains of the Land of Howling Spirits to the lush gardens of the Imperial City.

In your adventures you face powerful human and supernatural foes, learn exotic and magical martial arts, and discover the darkest secrets of the world.

Only by mastering the greatest fighting styles and defeating the most powerful enemies will you earn your place as a master of martial arts in the world of Jade Empire.

There has been a few issues getting the game but EA are looking into it. If you have any problems keep trying and remember this will only be available for a limited time

Update: This may be tied to the technical difficulties they are having with this release but the game is currently not free. Keep checking because it should reappear as free at some point.