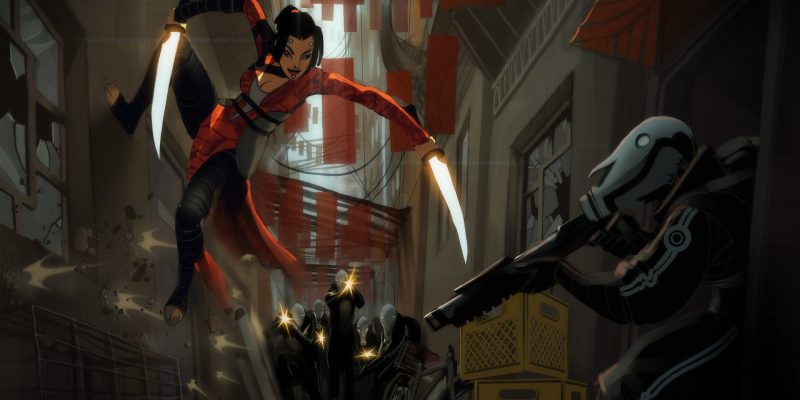 BioWare may have worn out its magic in more recent times, but back in the day, the studio was revered for its many amazing roleplaying games. While the studio continues to find its feet in more modern times, perhaps helping fans remember the past is a move that can help. That is what BioWare Art Director Matt Rhodes has inadvertently been doing. Rhodes has been sharing some never before seen concept art, but more importantly, the images are for Revolver, which is a cancelled roleplaying game that features parkour, and was set to be a spiritual successor to Jade Empire.

The first inkling of Revolver came courtesy of BioWare’s 25th-anniversary art book. While the buzz was all about the next Mass Effect, there was also a peek at the cancelled RPG. Now, Rhodes is going further by sharing some of the concept pieces that were created for the game.

Rhodes recently explained more about Revolver and its links to Jade Empire via Instagram. The project went through several changes during development, starting life as a sequel to Jade Empire. Seeing the different concept art, it would appear that was truly the case.

Various art styles are represented in the concept art. For instance, there is a futuristic world where rebels fight against enhanced law enforcement. Guns and sharp weapons are a big part of those proceedings. The character designs definitely stand out, moving way into the future from Jade Empire‘s more ancient inspirations.

The creature designs are quite a stark departure though, hinting demonic influences more than anything. 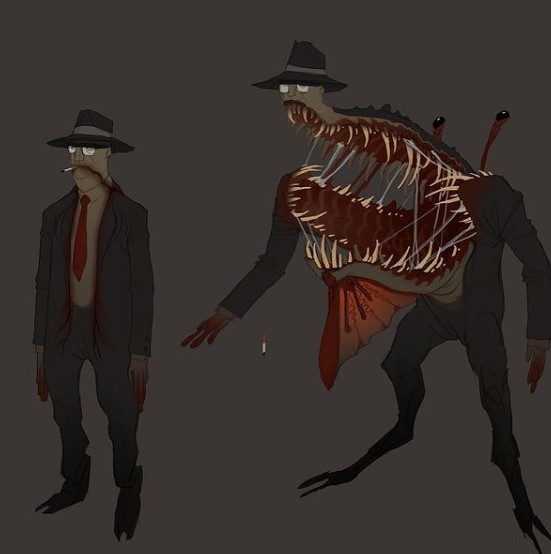 According to Eurogamer, Revolver was in development from 2005 to 2008, shortly after Jade Empire launched. There was to be a giant urban sandbox for players to explore through parkour. The narrative was to be non-linear, with characters appearing organically around the area. Unfortunately, Dragon Age: Origins gathered steam and BioWare has not looked back since.

It would have been nice to see something outside of Dragon Age and Mass Effect over the past decade. We did get Anthem, but that is a whole other can of worms.