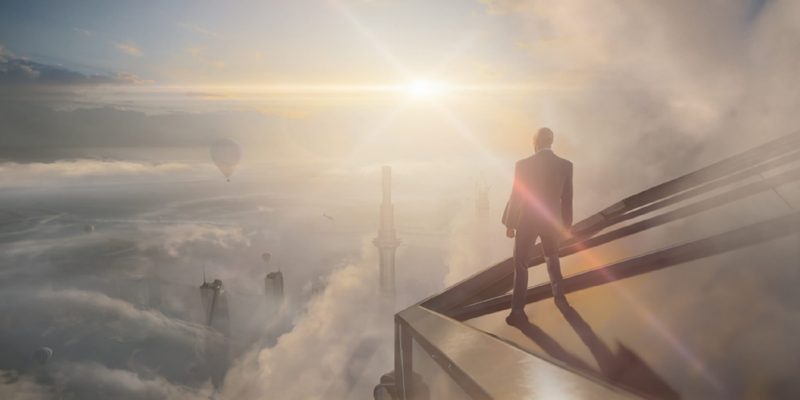 Last December’s content drops brought us a slew of titles such as Cyberpunk 2077, Empire of Sin, Immortals: Fenyx Rising, Twin Mirror, and many others. But, that was then, and this is now. We greet this brand new year with January 2021’s PC game releases which include Hitman 3, Yakuza Remastered Collection, The Medium, and more.

To clarify, since it’s still fairly early in the year, additional games might be announced or released in due course once developers and publishers are done with the holidays. We’ll continue to update this article with more information later on. You may also check out our 2021-2022 release dates list.

It’s time to call on the entire gang and beat up the baddies in this re-release of the 2010 game.

Meet the Maven, challenge multiple bosses, unlock regional passives, and experience numerous changes in the next expansion to the hit free-to-play ARPG.

The sequel to the hit space shooter will arrive in 2021 as an Early Access title, though it’ll fully launch in 2022.

Agent 47 returns to bring death to his targets. Although Hitman 3 is a timed-exclusive on the Epic Games Store, you can import, download, and play the levels from the two previous World of Assassination games provided that you own them on Steam.

Fly your craft through the dark recesses of the void as you engage your foes in arcade space combat.

This JRPG brings together Ryza and her friends as they embark on a new adventure.

This 2D retro platformer lets you control a ninja, slicing and dicing your way through various levels.

In The Medium, you use your psychic powers, solve puzzles, uncover mysteries, and survive the arrival of evil spirits. The Medium also has a “dual-reality system,” where you travel between the physical world and the spirit realm.

Follow the exploits of Kazuma Kiryu in these three main entries to the series (Yakuza 3, Yakuza 4, and Yakuza 5). These titles were originally released for the PS3 and the Yakuza Remastered Collection itself became available for the PS4 last year. The compendium finally reaches PCs this January.

This 2D platformer has you guiding a shipwreck survivor armed with a magical harpoon.

Sword of the Necromancer (Grimorio of Games): January 28

This adventure game with co-op features lets you turn defeated foes into allies thanks to an enchanted sword.

Play as a warrior out to battle infernal gods.

Re:ZERO -Starting Life in Another World- The Prophecy of the Throne (Chime Corporation): January 29

A tactical adventure game based on the light novel/manga series.

What do you think about January 2021’s offerings? Are there any PC game releases and content drops you’re looking forward to this month? Let us know.

By A.K Rahming10 hours ago
Features