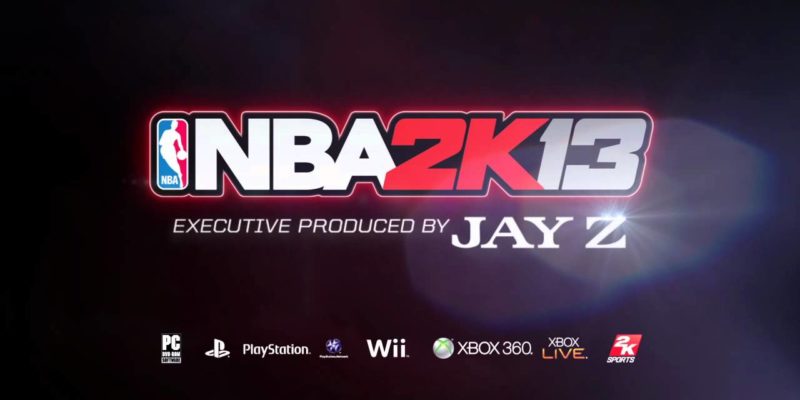 Yes, that’s correct. Not satisfied with life as a musician, fashion label and basketball team owner, Jay-Z is now acting as executive producer on the upcoming NBA 2K13.

“This has been a unique opportunity to collaborate with 2K Sports and be a part of one of the best sports video games in history,” said Mr. Shawn ‘Jay-Z’ Carter.  “NBA 2K13 will be the next evolution in sports and basketball culture, and I’m ready to usher in the new era of the franchise.”

According to 2K, “JAY Z’s artistic vision and style will permeate the experience, from the overall look and feel of the game, to the hand-picked soundtrack, interactive in-game menus and more.”

2K Sports vice-president Jason Argent explains that Jay-Z’s role in NBA 2K13 “represents a unique fusion of basketball, music, art, and entertainment, and illustrates the evolution of NBA 2K into something much bigger than simply the best basketball video game series ever made.”