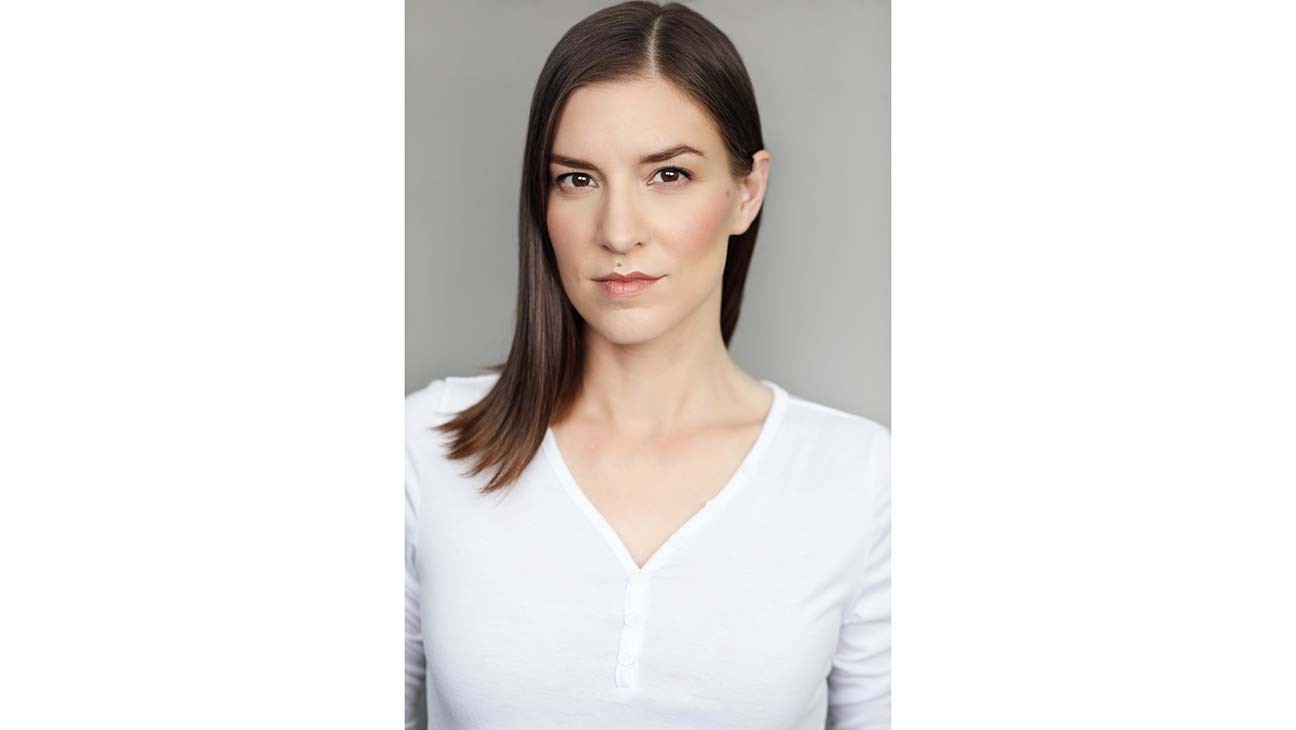 Jeanette Maus, the actor and teacher who voices one of Lady Dimitrescu’s daughters in Capcom’s upcoming Resident Evil Village has passed away. She was raised in the US Northwest and studied theater at Cornish College of the Arts in Seattle. Her previous works include co-writing My Effortless Brilliance and a role in the recent HBO Max film Charm City Kings, as well as Your Sister’s Sister and more. Maus passed due to colon cancer at age 39.

Maus’s passing was revealed by her fiancé, Dusty Warren. According to Deadline, Warren wrote on Facebook, “It is with a shattered-yet grateful-heart that I inform you that Jeanette Maus passed away late last night due to complications of cancer. I’m really sad, but I’m super proud of her. She fought so hard, with tremendous grace and optimism, inspiring myself and I’m sure many of you.”

Maus was also a teacher at John Rosenfeld Studios for almost a decade. In a post on Instagram, the studio recalled Maus as a “force of nature.”

“Jeanette has been part of the JRS family for almost a decade and became part of the studio’s DNA as a student, teacher, coach, and friend,” the post said. “Jeanette was truly an artist, and felt truly grateful to live as an artist.”

According to a Gofundme campaign set up to help her pay for medical bills, Maus had other medical complications. Maus dealt with Crohn’s Disease for most of her life and had been infected with COVID-19 last year.

We here at Capcom R&D 1 are deeply saddened to hear about the passing of Jeanette Maus, the talented actress who helped bring several different characters, including our witches to the world in Resident Evil Village. Our hearts go out to her family and loved ones. pic.twitter.com/zG1K6BrkY0

By Keren Philosophales12 mins ago
News

By Keren Philosophales42 mins ago
News