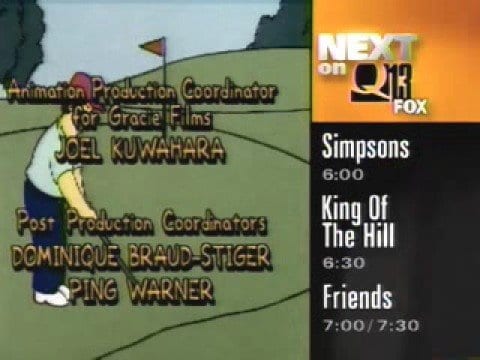 My Jeremy McGrath’s Offroad career ended in triumph. I topped the championship table by a margin of 200 points, won every single one of the 23 races and left the titular hero chocking in my dust. For this, I received no recognition or congratulations. The game cut to a silent, sparse credits screen, extending nothing but an atmosphere of impassive disinterest. This is; a window to a bygone era where ‘budget title’ carried certain pejorative connotations.

Today, of course, $10 USD can secure you a huge variety of fantastic releases. A game selling for that price may suggest a shorter or more contained experience, perhaps one that’s independently developed, but rarely says anything about the quality of what you’re buying. Not so with JM’s Offroad, whose sparse, ugly menus and bare-bones game modes leave a poor first impression.

Jeremy himself is a confident chap, ever-eager to pop up in the bottom left-hand corner of the screen and chirp some advice in your direction. “Remember to stay on the track!” he confides, his voice masked by the static of his racing mic, “Roadside shrubs and bushes will slow you down!” 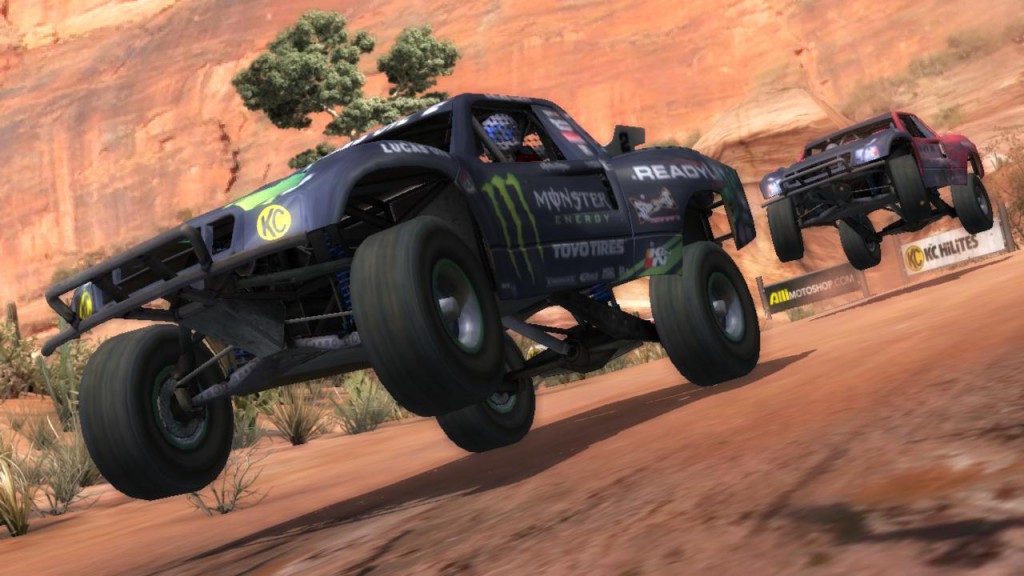 Sometimes, Jeremy issues a bold challenge (“Think you’re fast enough to beat me?”), to which the correct answer is “Yes, unless this is my first time with a racing title, or indeed holding a controller”.

JM’s Offroad is not a game that will tax your driving skills. Despite warnings from the man himself that offroad racing demands masterful throttle control, this pretty much extends to remembering to use your breaks a bit on hairpin bends or tight corners. Even on the very highest difficulty level (‘Pro’), it’s quite likely that you’ll be flying past your opponents and finishing races with handy leads.

Oddly, you gain more experience points for playing on Pro level (150% of the norm), which just allows you to upgrade your vehicle faster and, err, win much more easily. But this strangeness is easily surpassed by the decision to only allow you to upgrade by specific paint-jobs rather than vehicle classes as a whole. As a result, my white rally car turned into a beast of a machine, while the other sponsor-saturated automobiles were left sadly unloved.

The main, 23-race career mode will take you around two to three hours to conquer and features just seven tracks. You will become fairly familiar with these courses as your career advances. From simple, single lap races in basic buggies, you will make your way to slightly longer, two or three lap races in cars or modified trucks (with the odd Point-to-Point time trial style level thrown in every four or five races). You don’t have to place in the top 3 to unlock the next event, simply finishing in any form is sufficient.

Before every race you have the choice of three different tyre types, offering varying levels of grip. This is a bit of an empty choice, as the high-grip tyres are really only necessary for the lone, slippy-slidey ice track in the Netherlands (the rest are US-based, plus one in Ecuador). It’s a matter of personal preference whether you go for the moderately grippy or reduced grip tyres in the other races, as it’s hard to discern much of a difference in racing performance; especially if your vehicle’s breaking and handling have already been upgraded.

Speed and acceleration trump staying locked to the course every time, and in fact it can sometimes be beneficial to just sloppily cruise around a hairpin at barely-reduced speeds rather than trying to take it ‘properly’.

To keep things interesting, developers 2XL have included a handful of in-race puzzles. One involves the supposed ‘clutch boost’ function, which (Jeremy insists) can be used to power out of corners. I’ve yet to discover a circumstance where this works better than just using acceleration alone, but it presumably does something because experimenting with it gave me the odd windfall of experience points.

If you manage to figure that one out, your next mystery involves Jeremy’s warning about leaving the throttle open when airborne. Apparently, this risks blowing out the engine, but extensive testing has revealed no such effects. 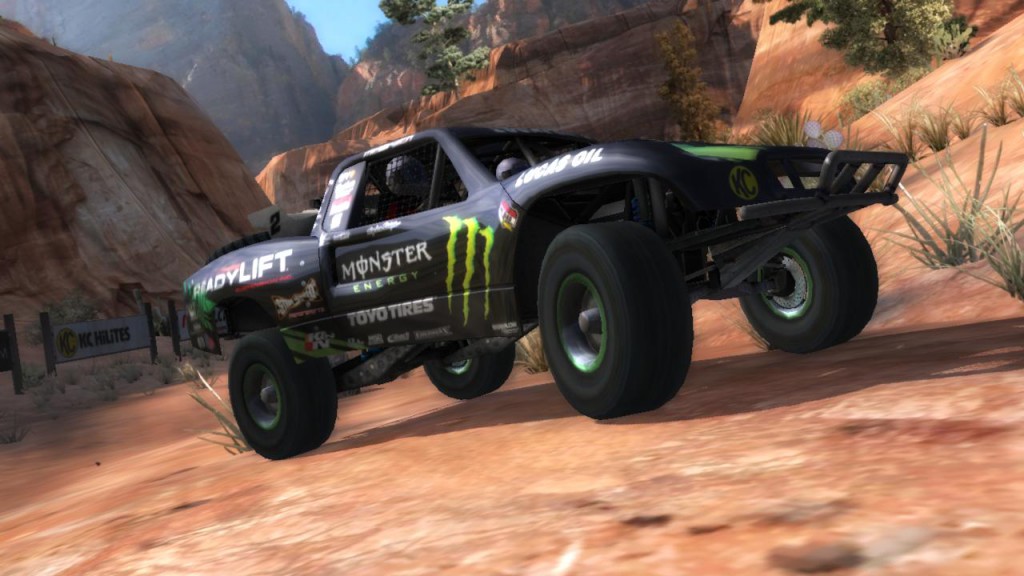 Finally, you can try to work out who keeps rolling obstacles like boulders, bales of hay and giant snowballs onto the course while you’re racing, and why, when you hit one of said objects, you tend to just bounce off it like a beach ball. The general collision physics between two cars seem ok, so quite why these other objects are special is rather a conundrum.

Once you’ve knocked off the career mode, you’re left with the options of ‘arcade’ or online multiplayer. The latter plays out almost exactly as you’d expect, with up to eight players racing against one other on one of the seven courses (with lap numbers and vehicle class decided upon by the game’s initiator). One slight quirk is that you use the same vehicles from single player, allowing you to race a fully upgraded ride if you’ve earned enough experience points to do so.

Arcade mode is much the same, but against AI opponents. Here, the one difference is the option for a ‘time trial’ mode, in which you race seemingly endless laps against a creepy Matrix-glitch ghost car of your own self.

Xbox Live definitely has a niche that needs filling with a top quality $10 USD offroad/rally game (neither Mad Riders nor Sega Rally Online Arcade really do the job), but this game is not it. The basic racing mechanics possess a competent functionality, vehicle weights and handling are both fine (if simplistic), but they elicit little besides a dreary sense of inevitability as you plod your way through the light-weight single player career towards the terminal ennui of that victory credits screen. Jeremy McGrath needs to have a word with his image rights people, because in terms of longevity and excitement JM’s Offroad is about on a par with Lee Carvallo’s Putting Challenge.

By Blake Grundman3 hours ago
Reviews