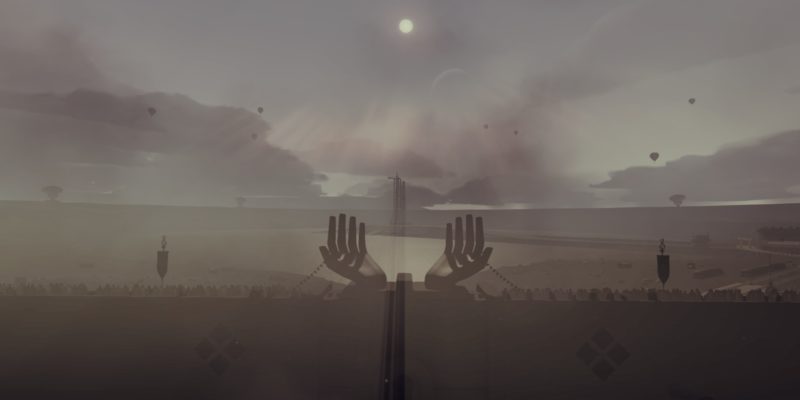 The artistic pursuits of certain game developers often result in critical acclaim and industry recognition. With Sword & Sworcery, Superbrothers A/V Inc definitely put itself on the map. At the PlayStation 5 event, the studio unveiled its latest project created in partnership with Pine Scented Software. Jett: The Far Shore is a brand new cinematic action-adventure game that will bring players on an interstellar trip. Not only that, but you will be tasked with the heavy responsibility of carving out a future for “a people haunted by oblivion.” Talk about pressure.

A different kind of game

Launching in holiday 2020 on the Epic Games Store, Jett: The Far Shore will be the result of a need for some “fresh design space.”

“There’s a type of video game I’ve longed for,” said Craig D. Adams, creative director at Superbrothers, “a traditional enough console action adventure that can reel me in with character, story and concept but that then lets me cut loose, go fast, be clever and soak in rich audio and music. After all these years it’s exciting to be bringing JETT out of the shadows into the light of day, with the help of partners like PlayStation and Epic Games.” 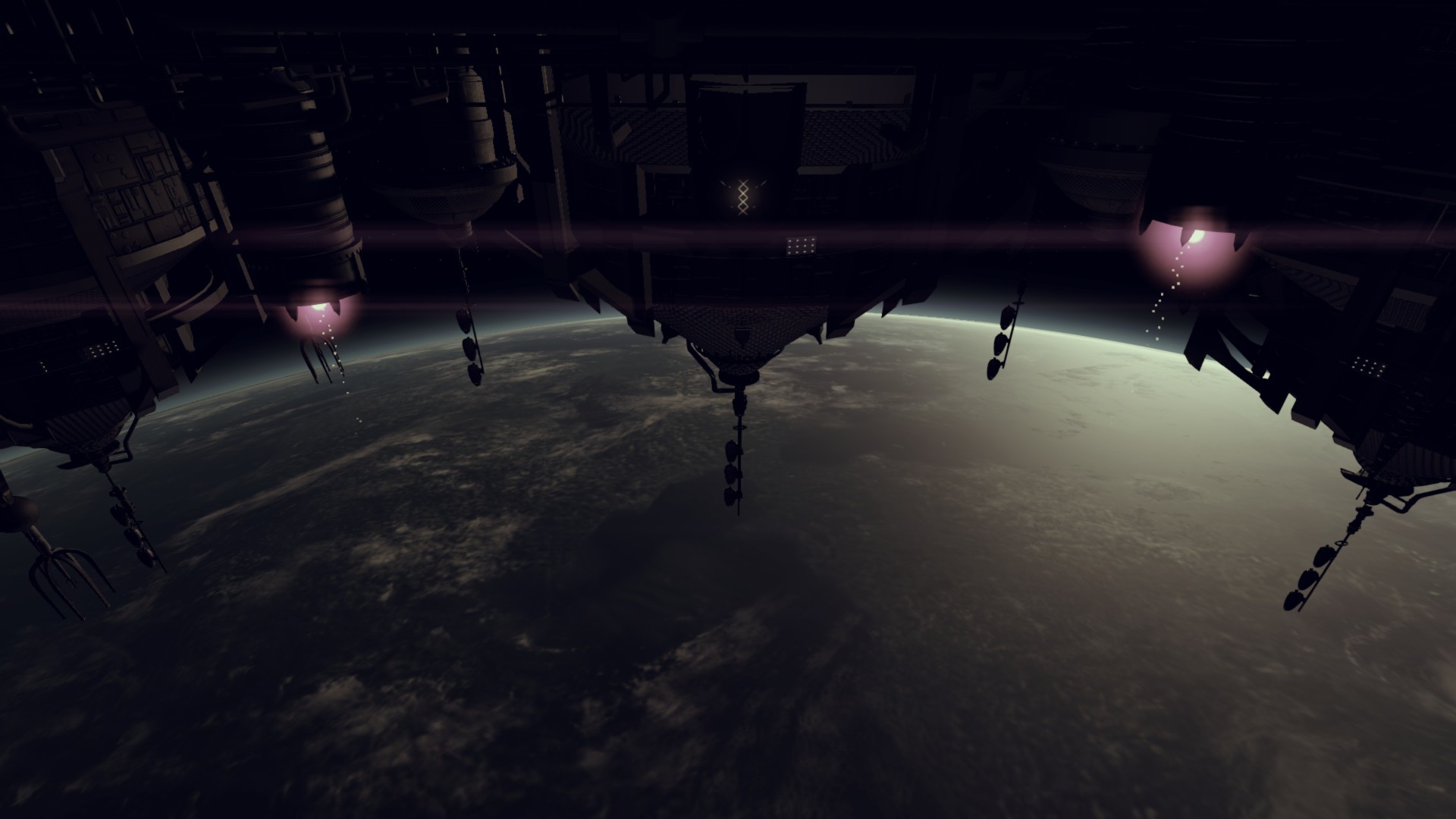 Beneath Jett: The Far Shore‘s broader themes, it also mixes in some “pockets of threat or mystery to problem solve.” According to Patrick McAllister, technical lead at Pine Scented Software, there is nothing quite like it.

A pioneer in the making

Based off the feel of the trailer, that certainly rings true. As scout and anchorite Mei, players will be the first to explore a mythic ocean planet. By using a “jett,” you will be exploring the seas as well as the land. By being able to adapt to an “intricate, systemic open world” and overcome adversity, perhaps you will be the hope that saves us all. Although, that will also mean facing huge creatures called “kolos,” so watch out for that. 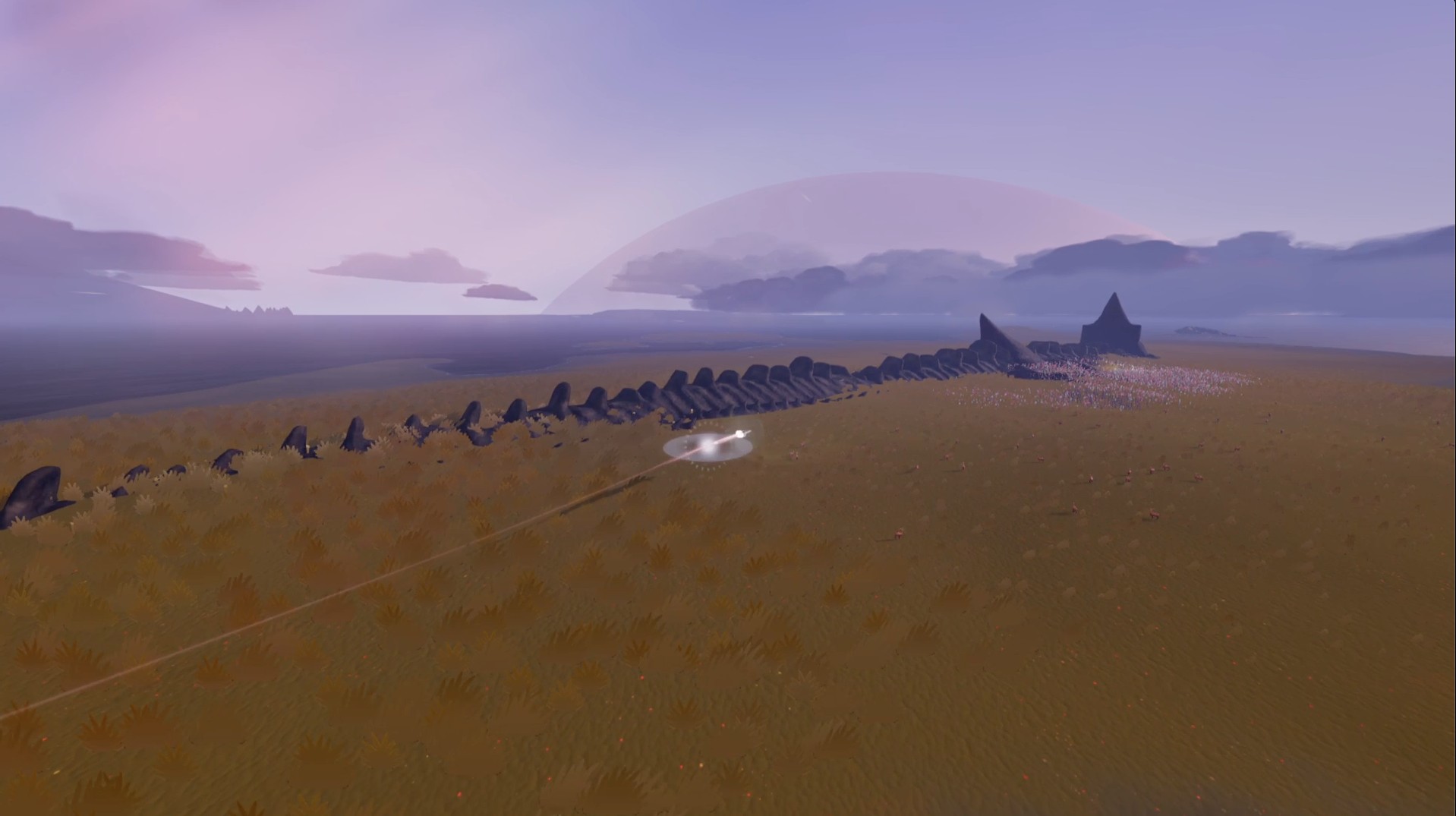 Jett: The Far Shore is scored by Scntfc, together with A Shell in the Pit and more. In the trailer, you can listen to the “old steppes song” composed and directed by Priscilla Snow, followed by the song “Out of My Hands” from Jim Guthrie.

An artistic venture to say the least, get ready to make your mark in Jett: The Far Shore real soon on Epic Games Store, PlayStation 4, or PlayStation 5.

Bugsnax from Octodad dev brings the whimsy this holiday 2020

Desperados III review — A wild time in the old West