Just last month, Firaxis Games gave Civilization VI players additional content in the form of enhanced barbarians. While that could keep many occupied for a while, the real meat is the other civilizations that come into play. Earlier this week, the announcement and reveal of the sixth and final DLC for Civilization VI – New Frontier Pass put the spotlight on Portugal. The Portugal Pack includes a new civilization to play with, and of course, a new leader. In a new trailer, Firaxis gives us a closer look at João III of Portugal, the latest leader to stake his claim for world domination in Civilization VI.

João III is not just a ruler, but is also known as the Colonizer. He was the King of Portugal and the Algarves from 1521 to 1556. As a ruler, he helped sponsor humanistic approaches to religion for the people. The Inquisition finally made its way to Portugal during his time as well.

João III was not above playing the political game and used marriages to gain advantages. It allowed him to significantly expand Portugal’s trade networks, something that we might get to see in Civilization VI.

In the game, players can use Portugal’s Casa Da Índia unique ability. This will significantly increase the yields of International Trade Routes. However, it also limits those routes to cities on the coast or with a Harbor. This ability will grant Trader units additional range and the ability to embark on water tiles as soon as they’re unlocked. 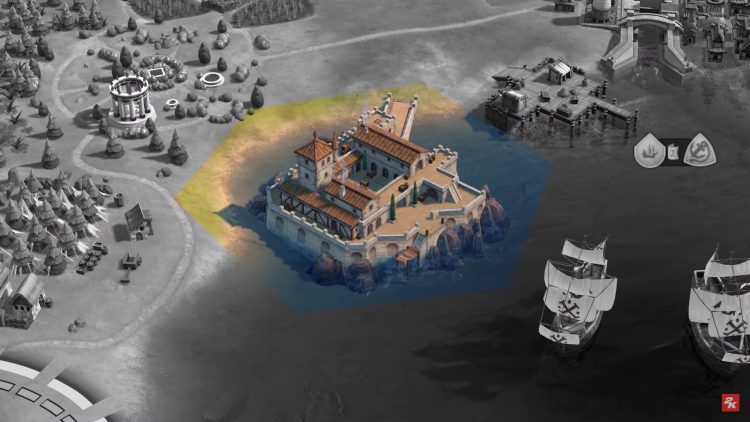 That is not all, as like other civilizations, Portugal has its own special unit in Civilization VI. The Nau is a unique naval melee unit that replaces the Caravel. This unit begins the game with one free Promotion, requires less maintenance than the Caravel, and has two charges to build Feitorias – special shipping ports unique to Portugal.

When it comes to unique structures, Portugal boasts the likes of the Navigation School and the abovementioned Feitoria.

The Navigation School will be replacing the University building. You’ll also want to know that it increases Production toward naval units in each city that builds it. In addition, it also increases a city’s Science yields for every two coastal or lake tiles within the city’s borders. Those looking to the navel game, take note that it grants additional Great Admiral Points as well.

As for the Feitoria, it can be an alternative way to show off your economic power. It can only be built by the Nau, and only on a foreign city’s coastal tile next to a luxury or bonus resource. By sending a Trade Route to a city with a Feitoria, it helps provide Portugal with additional Gold and Production.

Now that we have a better understanding of what João III brings to the table as a ruler, it is clear that Portugal will be a major force in the economic game in Civilization VI. The seas will also be the civilization’s main domain, as befitting its history.

The Portugal Pack will launch on March 25.