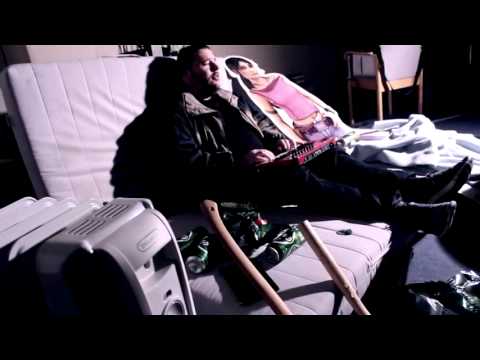 To the surprise of almost everyone on the planet, the Mayan calendar did not turn out to be an accurate predictor of the end of days. That fact has hit The Secret World’s Joel Bylos harder than most, as he’s been cowering in an apocalypse-proof bunker for the past few nights.

In this final End Times video log, see how Joel spent his (supposed) final few hours on Earth. His activities involve booze, shame and a cardboard cut-out of Zoe from The Longest Journey series. You have been warned.

For something slightly more coherent on the topic of The Secret World, have a read of Tim’s homage to the game.

War of the Roses livestream highlights hint at forthcoming changes