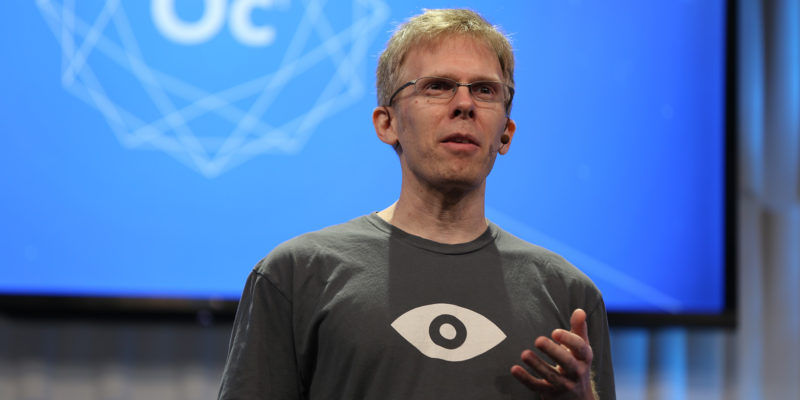 If you missed the bombshell news that saw Microsoft take ownership of ZeniMax Media, parent company of Bethesda, you can take a breather now. For gamers, that would mean the many titles under Bethesda’s banner will now become Xbox studios. One of those is id Software, and co-founder John Carmack is certainly enthusiastic about the big change.

While he may no longer be at the studio, Carmack feels that there is now a better chance for him to “re-engage” with some of his previous work. Carmack has been responsible for the likes of Wolfenstein 3D, Doom, and Quake while at id Software, although fellow co-founder Tom Hall has another property in mind.

Yeah I have one particular one in mind. 😉

Carmack was, of course, a notable Bethesda employee back in the day. He left the company in 2013, shifting to a focus on VR development. Unfortunately, the parting of ways was not exactly amicable. ZeniMax filed a lawsuit against Oculus a year later, citing that it was using ZeniMax intellectual property in their development of the Oculus Rift VR headset. This included the accusation of Carmack stealing internal documents and an internal development tool when he resigned. 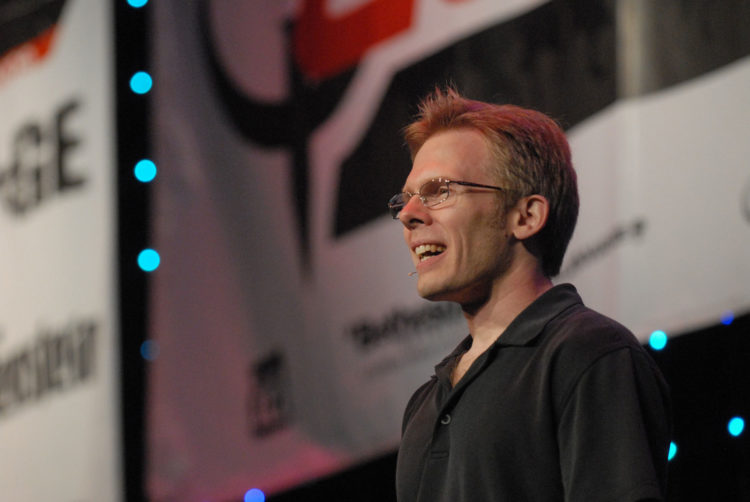 In retaliation, Carmack countersued ZeniMax and Bethesda for a princely sum of $22.5 million. He claimed this was money he was owed following ZeniMax’s acquisition of id Software back in 2009. While we never saw the relevant information, the lawsuit was settled in late 2018. It is likely that both sides still hold certain feelings about each other, and working together seemed impossible. That is, until now.

Details about Microsoft’s acquisition remains hazy at best. We have no idea how the new management will change things up. A Bethesda blog post by vice president Pete Hines did share that the company is “still working on the same games we were yesterday, made by the same studios we’ve worked with for years, and those games will be published by us.”