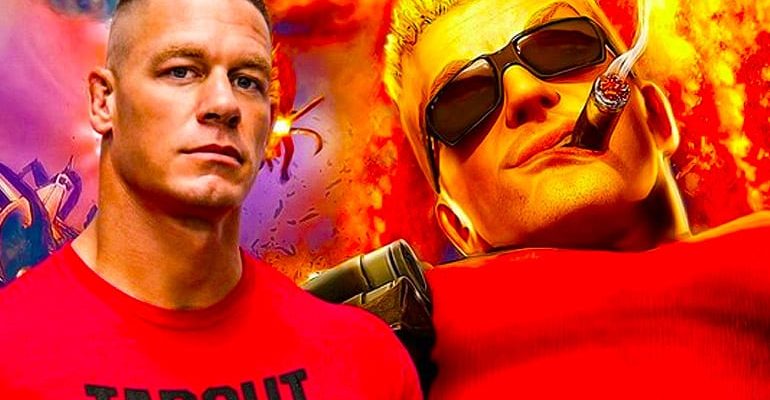 Duke Nukem is a bit of a legend in PC gaming and it’s now been confirmed that wrestling star John Cena will be taking on the role of Duke. It’s been rumoured for a while but now there’s confirmation.

Speaking to CinemaBlend, producers Andrew Form and Brad Fuller confirmed Cena’s appointment adding, “We are working on Duke Nukem right now. It’s going to be about tone. That’s about tone. How do you nail that tone in the way that Deadpool nailed the tone? I think we have to do that and if we don’t get the tone right then we’re not going to make the movie.”

It’s still early days and no writers or director have been assigned to the project so it’s going to be some way off yet.

A Duke Nukem movie could turn out to be absolutely terrible like most video game movies but if by some miracle they manage to get the “tone” right it could end up being an enjoyable comedic romp. Deadpool turned out to be excellent so if they are using that as a template then perhaps a Duke movie will actually work. Whether today’s younger cinema-going audience actually remembers Duke Nukem is another matter.

Blocking out drunk: How Titanfall 2’s story mode came to be