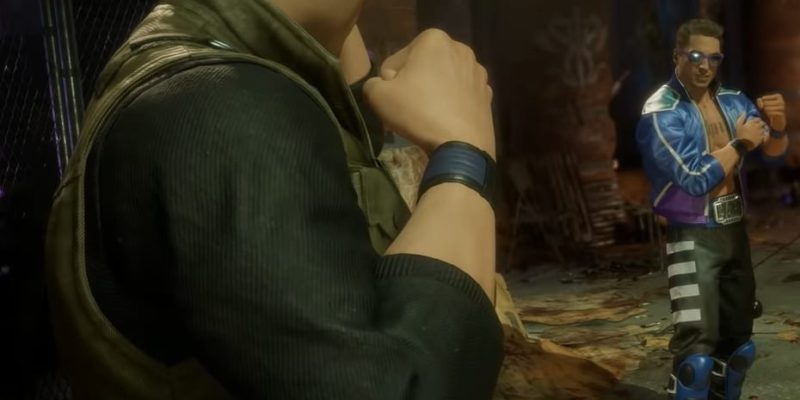 NetherRealm Studios dropped another story trailer for Mortal Kombat 11 on us recently, which shows us that when past meets present, things can get screwy. And punchy. The trailer follows many of the Mortal Kombat characters as they try to deal with antagonist Kronika’s assault on the space-time continuum, while occasionally beating the crap out of their younger selves. I mean, in this series, how else was that meetup supposed to go down? The trailer also confirms the return of Jax, whose presence on the roster has been rumored for quite some time. Plus, Johnny fights Johnny, which was always expected.

I like Johnny Cage. Or, I should say, I like the new Johnny Cage. His snarky, off-putting Hollywood douche persona quickly grew tiresome back in 2011 with the Mortal Kombat soft reboot. While there was some potential for redemption behind those dark shades, whatever fondness I had for the character swiftly melted every time he opened his fat, stupid mouth.

Fast forward to Mortal Kombat X, and after a 25-year time jump, Johnny has changed for the better. While he still has his trademark snark, he’s actually dependable. He desires nothing more than for his family to come together and fight undead revenants together. Of course, faced with his egomaniacal younger self, it was only a matter of time before he got sick of his own shit. 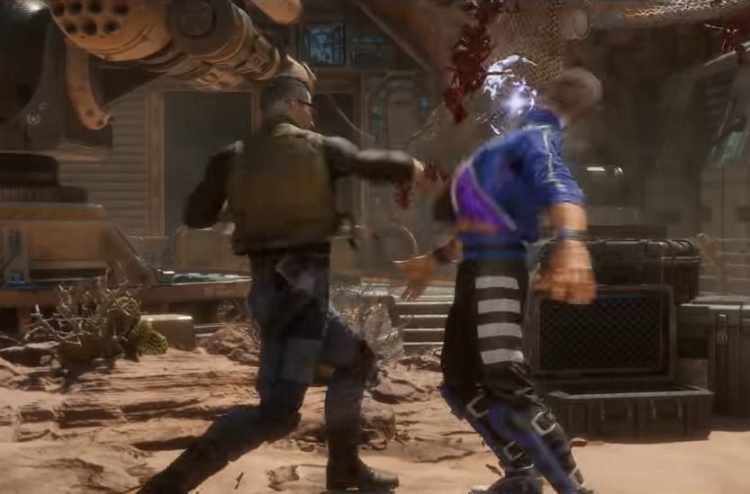 Johnny has probably wanted to do this for a long time.

Jax From The Future

Of course, Johnny isn’t the only one dealing with past demons. The trailer also follows Shaolin bad boys Liu Kang and Kung Lao as they’re trying to piece together this whole mess. “Our future, Liu Kang, it is insane,” Kung Lao tells his companion. Insane is a soft way of putting it, considering the duo meets up with their evil and undead revenant selves.

What must you do, then? Well, considering this is Mortal Kombat, Kung Lao solves the riddle by chopping his future self into bite-sized pieces. I don’t know yet if this constitutes a spoiler. It could just be NetherRealm’s way of sneaking in a teaser for Kung’s latest slice-and-dice Fatality.

The short trailer holds plenty of other cameos. We see Scorpion fighting his past self, which was already shown in the previous story trailer. Perhaps the most notable reveal, however, is the confirmation that Jax will be on the roster for Mortal Kombat 11. His past self, along with his future daughter Jacqui, confronts future Jax, now dressed in a fancy white uniform.

Does this mean that future Jax has aligned with Kronika? Probably not, as he’s later shown alongside past Raiden, whose group is under assault by an angry revenant Liu Kang. Also, past Scorpion is there alongside future Sub Zero. It begs the question of where this version of Scorpion places his Lin Kuei feud, as that didn’t end until events during Mortal Kombat X. 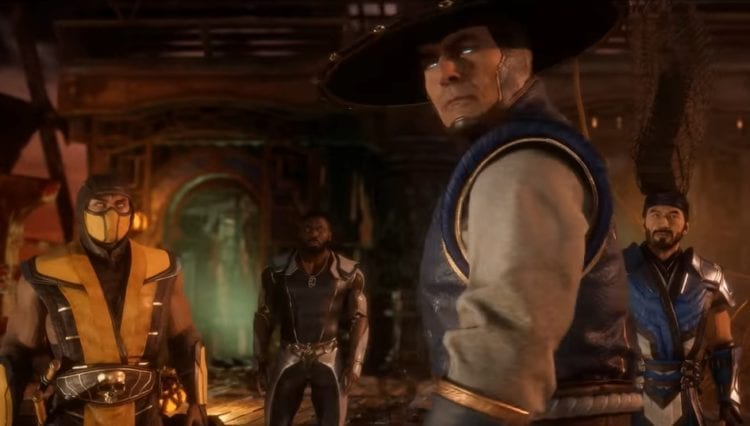 An eclectic group if I’ve ever seen one.

The trailer offers more questions than answers. Luckily, we won’t have to wait for long until we know where the chips fall. Mortal Kombat 11 hits PC on April 23. There will also be a beta beginning tomorrow night.

We. The Revolution Review – Heads Will Roll