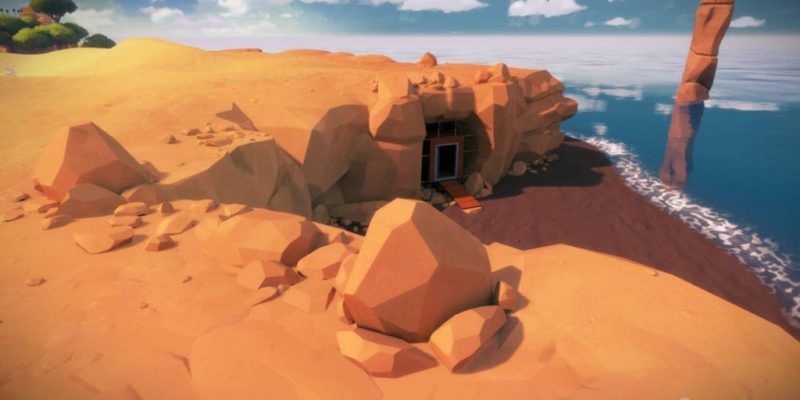 In a podcast with Indie Haven, Jonathan Blow taught us something we would never have guessed: He spent ALL the money he made from the success of Braid towards funding his new game, The Witness. Talk about safe back-up plans. It’s obvious Blow is a risk-taker who is willing to gamble away his hard-earned money for the substantial chances that his next game will take him even farther. Either that, or he’s just very confident in The Witness.

This is what Blow had to say:

“Practically speaking, all of the money from Braid has gone into The Witness… and then some, because we spent all that and got a little bit of funding to finish the game.”

It’s common for video game developers who are just starting out to make a less ambitious game in order to fund their next project of larger nature. In those cases, not a lot of money is at stake. But in this case, Blow already became a full-fledged success with Braid and didn’t need to risk it all for his next game. The revenue from Braid must have been quite a sum.

In any case, we should expect The Witness to be a game that takes many risks, has a lot of innovation, and is chock-full of charming gameplay. Blow has certainly proven he has the skills.

In a Stunning Gesture, Indies band together with Humble Bundle for Cancer Patient