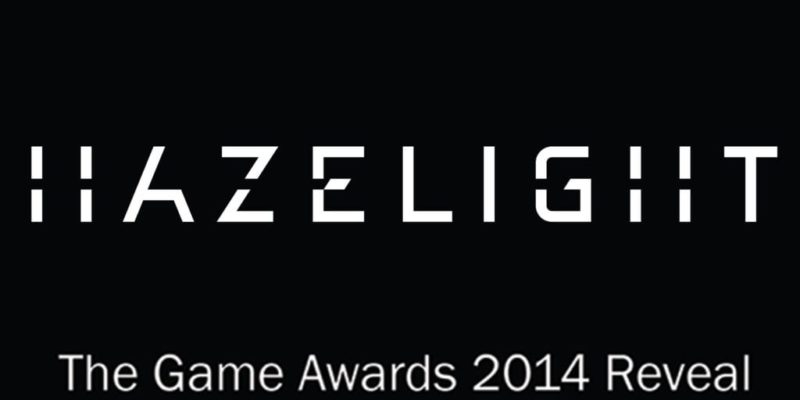 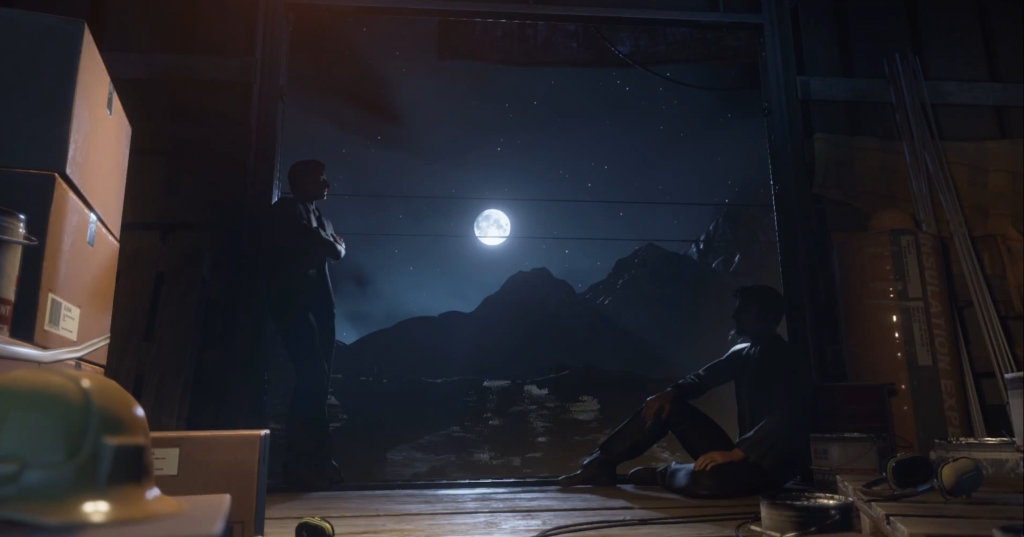 Two fellas on a train, the game.

Josef Fares, director of Brothers: A Tale of Two Sons, has formed a new studio called Hazelight and is working on a new project. This is EA’s “special announcement” (so far, at least) for The Game Awards, as they’ll be publishing the studio’s first title.

Said title is still unnamed at the moment and is said to be “very early” in the production process. That would probably explain why the teaser trailer for the game is just a couple of people riding a train, hobo-style.

The video below shows a little bit of behind the scenes stuff from Hazelight’s offices, and concludes with the short teaser I just wrote about above. There’s more about the studio (but not the game, really) at Hazelight’s official page.

Dark Souls Steam migration should be “next week or so”