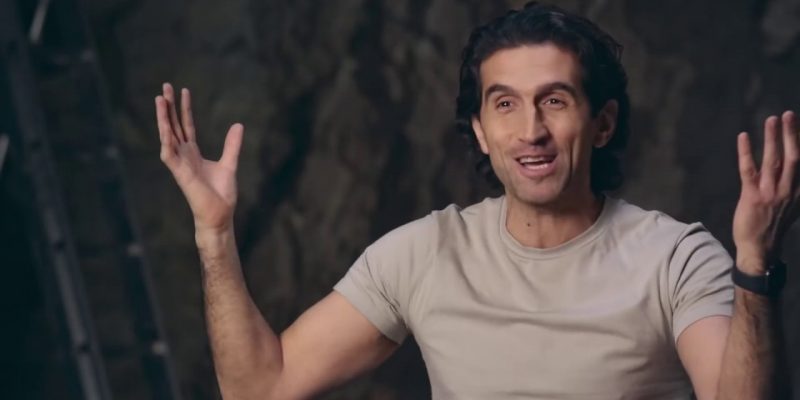 Hazelight Studios has been championing the couch and online co-op experience for quite some time now. 2018’s A Way Out remains a fun time for a duo to play through, and the studio’s next game is set to continue in that vein. It Takes Two will be launching next month, and with the game going gold, the developers are hoping that success is imminent. No one feels more strongly about that than the studio director. In fact, anyone who gets bored of It Takes Two will get a $1,000 USD bounty from Josef Fares.

In an interview with GameInformer, the notoriously outspoken Fares shared that he believes it is impossible to be bored of Hazelight Studios’ next game. Considering that It Takes Two focuses on how a young girl deals with the separation of her parents, that could potentially be true.

At any rate, Fares is certainly bullish about the success of It Takes Two. So much so that he is willing to put his money where his mouth is. Anyone who gets bored of the game and is honest about it, will get $1,000 USD from Fares. It is as simple as that apparently. 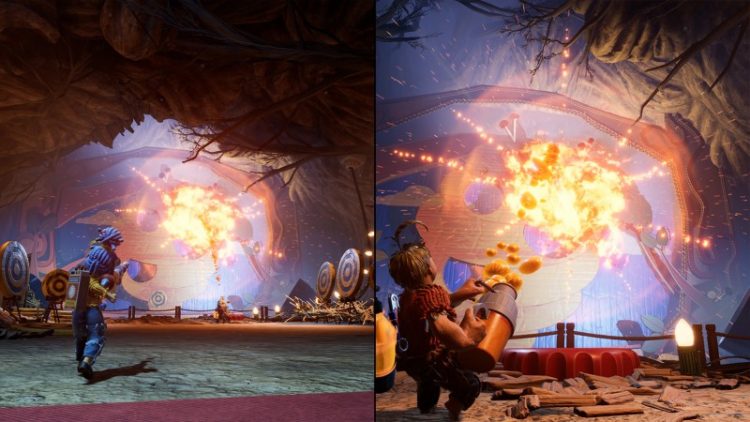 Of course, being confident is one thing. Overconfidence, on the other hand, can be a dangerous thing. While many lauded Brothers: A Tale of Two Sons for its innovative co-op experience, A Way Out was a little lacking in comparison.

Will it be that the third time’s the charm for It Takes Two and Josef Fares? Only time will tell.

That said, it is clear that Fares cares a lot about the games his team makes. This is the same studio director that emphasizes how important it is that players finish games. He takes development quite seriously, and you cannot help but be impressed by that. Hopefully that translates into the quality of It Takes Two, so that Josef Fares has no need to pay out any money to unhappy players.

It Takes Two launches March 26 on both Steam and Origin.