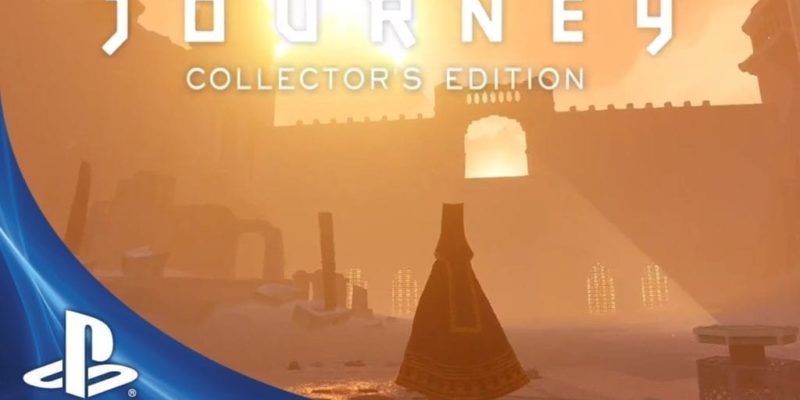 Sony have released a new video on their official Playstation Youtube account for Journey Collector’s Edition. Aside from just getting the game though, you also got both other titles from thatgamecompany’s three-game contract with Sony, flOw and Flower.

Other than the extra titles bundled with this collection, there is also a considerable amount of exclusive bonus content added to the package. Including the original soundtrack for all three games, a thirty minute documentary about Journey, exclusive mini-games developed by thatgamecompany, Creator Commentary play-throughs of all three titles of, Journey themed PSN avatars and more.

Also the final cherry on the cake is that you also get a month free subscription to Playstation Plus.

Journey Collector’s Edition will be available from August 28th, although no price appears to have been mentioned so far.

How to Use Your Playstation 3 Controller On Your PC

By Michael Feghali58 mins ago
News