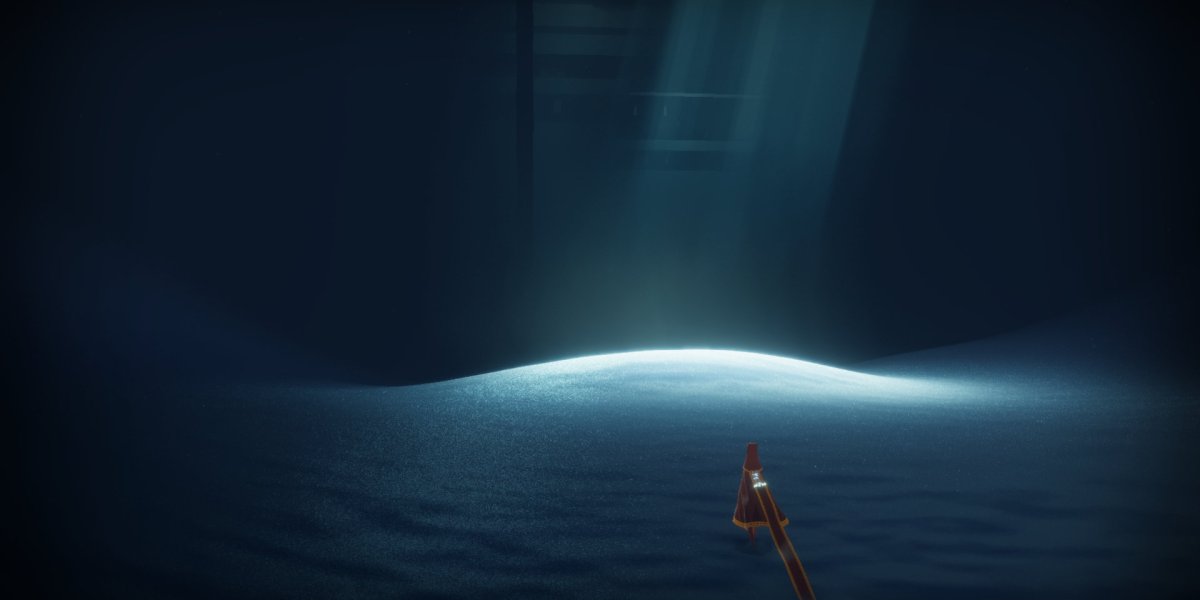 Journey will join its fellow Epic Games Store exclusive Outer Wilds as it ventures off to Steam this June. The game had been on Epic’s storefront since June of last year. And as the typical exclusivity contract went with EGS, this means it will break free of that single-storefront life very soon. Journey will be available on Steam starting on June 11.

Journey has had quite the, well, journey over the last eight years. Starting off as a PlayStation 3 game in 2012, it found its way onto the PlayStation 4 in 2015, then on PC around four years later. But during that time it managed to sweep up plenty of accommodations, ranging from Game of the Year to Best Soundtrack.

But that’s not surprising, for those who have played it. Coming from thatgamecompany (yes, that’s the name), Journey is a beautiful masterpiece. It’s the kind of game that can tell its story without uttering a single word, one that champions cooperation with people you’ll never know. A nameless wanderer with a long scarf and an aversion toward gravity, you travel through deserts and caves, conquering platforms, monsters, and adverse weather. Your only goal is a split mountain stretching into the sky. 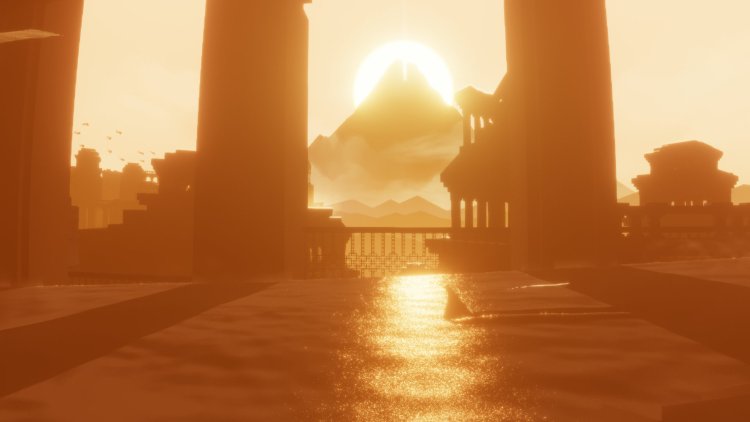 It’s never about the destination

The reason to reach the mountain isn’t told explicitly; you just know it’s where you need to be. Through your travels, other players seamlessly join your game, appearing without fanfare and are only alongside you to help you on your adventure. You never know how long your new friend is with you, nor are you aware when they leave and continue on their own path before someone else takes their place. Each player’s story intertwines with another as they make their way to the mysterious mountaintop.

Journey is the kind of game that doesn’t take long to complete, yet feels different with each playtrhough. And it’s one of the few games I find myself recommending to anyone with a pulse. Hopefully those who have missed this incredible adventure the first few times around will be able to play it when the game lands on Steam this summer.