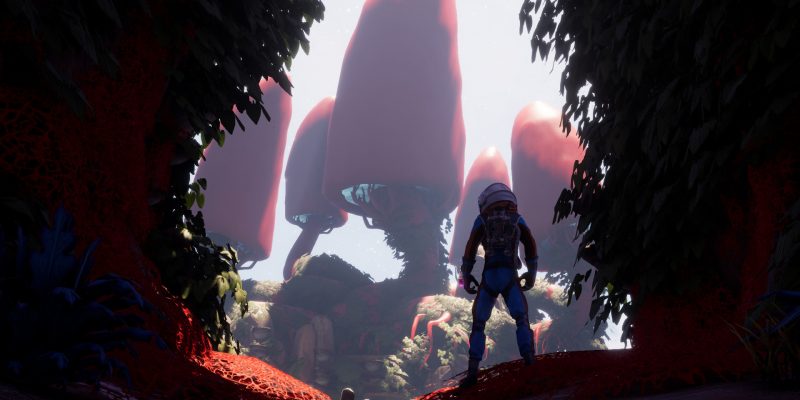 Typhoon Studios first launched Journey To The Savage Planet at the beginning of last year. Aside from its relatively short duration, it was a fun game full of exploration and mysteries to uncover. Last month, the game finally arrived on Google Stadia. The same streaming service that shuttered all of its internal game development at the start of February. Typhoon Studios just so happened to be one of those. That would have been a non-issue if things were fine. However, Journey To The Savage Planet is broken for Google Stadia, and there is no one left to fix it.

The version of the game on Stadia is far from okay. There are various crashes happening, and the game can lock up at times. More worrisome is the main menu freeze that has been happening. It basically renders the game unplayable.

That particular problem happened to Redditor lordubuntu, who went in search of help. Unfortunately, that leads nowhere. 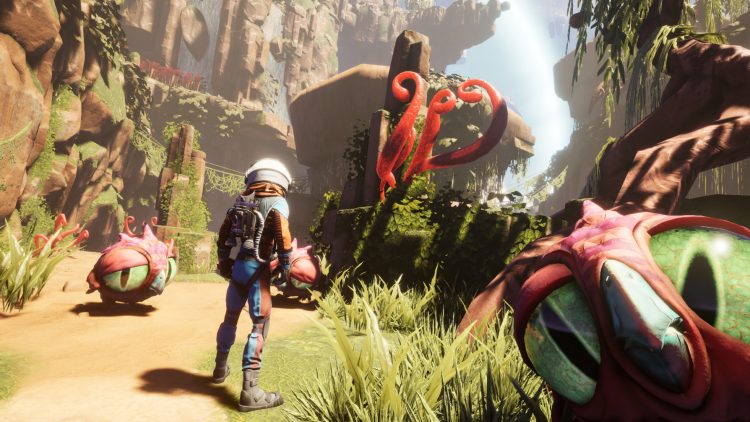 A Google rep did reply to the Reddit thread, sharing that the company is looking into a fix. This is a sentiment echoed on Twitter as well. It is key to note that Stadia is looking to fix this problem with the help of its partner publisher. Who that is, we have no idea.

Typhoon Studios definitely did not see this coming when it was acquired by Google in 2019. The unfortunate fate of Journey To The Savage Planet on Stadia only makes things worse. Hopefully a fix can soon be found for players looking to enjoy the game.

We wish the best of luck to all of Typhoon’s ex-employees.