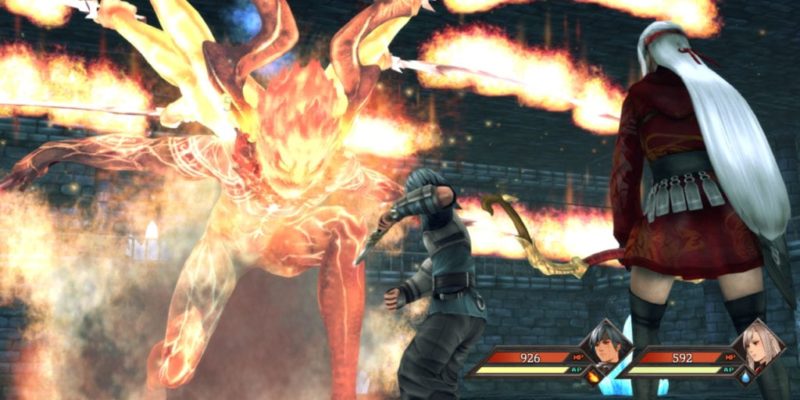 In November 2016 developer Semisoft revealed their new JRPG Legrand Legacy which eventually reached its Kickstarter funding goal. The game also made it onto Steam after being Greenlit.

Today Semisoft revealed that they expect the game to release in early 2018 and they have secured additional publishers for a worldwide launch with Another Indie handling the worldwide launch and Mayflower Entertainment looking after South Korea. Semisoft are hoping these new partners will help boost awareness prior to launch. The publishing deal also means the game will be released in English, Russian, Mandarin Chinese, and Korean with more languages planned.

The dev team will also be hanging out in the Another Indie  Discord channel inviting prospective players to drop in to discuss the game.

Legrand Legacy is set in a world that’s been torn apart by civil war and players take on the role of Finn. Finn and his six friends set out on a quest to save the world and unravel the secrets within themselves. The game has been inspired by JRPG classics such as The Legend of Dragoon, Final Fantasy, and Suikode.  As the game progresses, players will also amass troops to defend their castle,  explore the world of Legrand, complete side quests and more.