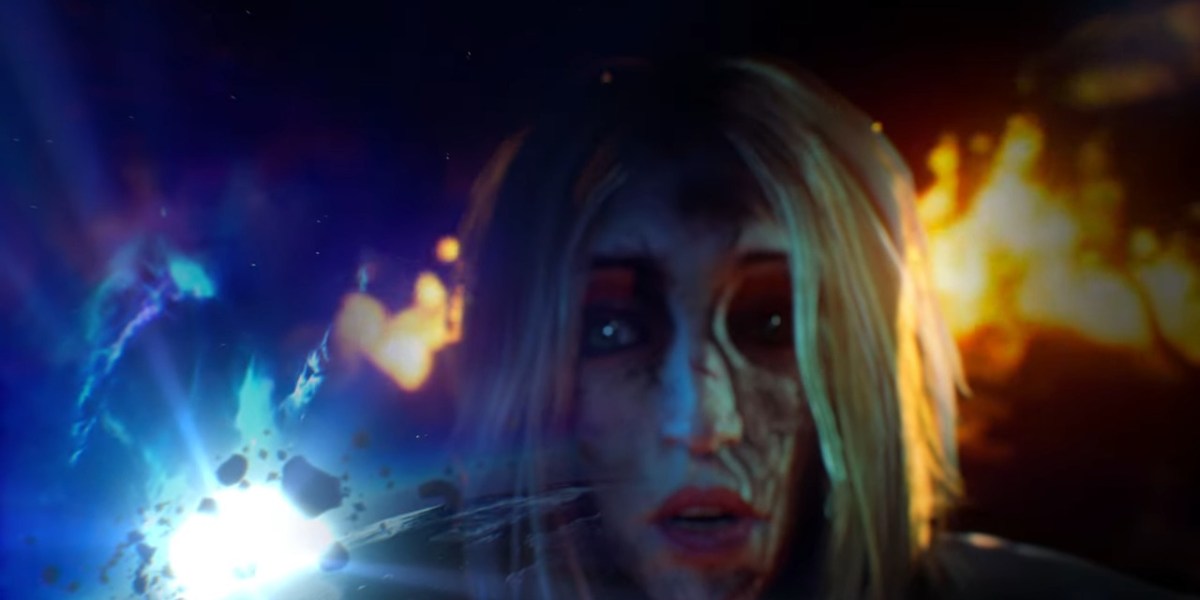 Bioshock fans will be pleased to hear about a new project from the original creator, Ken Levine, unveiling his newest project at the 2022 Game Awards. Levine unveiled the newest game from Ghost Story Games today, nearly a decade after the release of Bioshock Infinite, named Judas. The excitement from those who were looking for a new Bioshock game was palpable as the crowd broke out in uproarious applause, and you just might too after seeing some of the new scenes from Judas.

Judas is a single-player, narrative first-person shooter from Ken Levine, the Creative Director of Bioshock and Bioshock Infinite. This game does look crazy, with quite a fantastical feel to it. Burning hands, playing cards, explosions, and Alice-in-Wonderland creepers create a chaotic vibe that drew in the crowd. This game is designed to harken back to the Bioshock series, another narrative-focused game that might as well be Bioshock 4 to the fans. (Although it’s not. Don’t quote me.)

From the Bioshock creator comes…

The organizer of the 2022 Game Awards, Geoff Keighley, stated that he was able to play a bit of the game after visiting the studio and gave players encouraging words, making positive remarks about what he saw. The phrase “fix what you broke” was a prominent feature in the game, but aside from that, the story of the game is a total mystery. The other mystery of the game is the release date, with no indication of when the game would actually release. You can wishlist it on Steam, however.

Hopefully, the narrative innovation that Bioshock brought to the gaming world is expanded upon in Judas. It has been sometime since Ken Levine had released a project, so hopefully, Judas is able to live up to everyone’s expectations. Check out the official announcement trailer below for a sneak preview of this new game.

Hades II revealed with a gameplay trailer, coming to Early Access in 2023