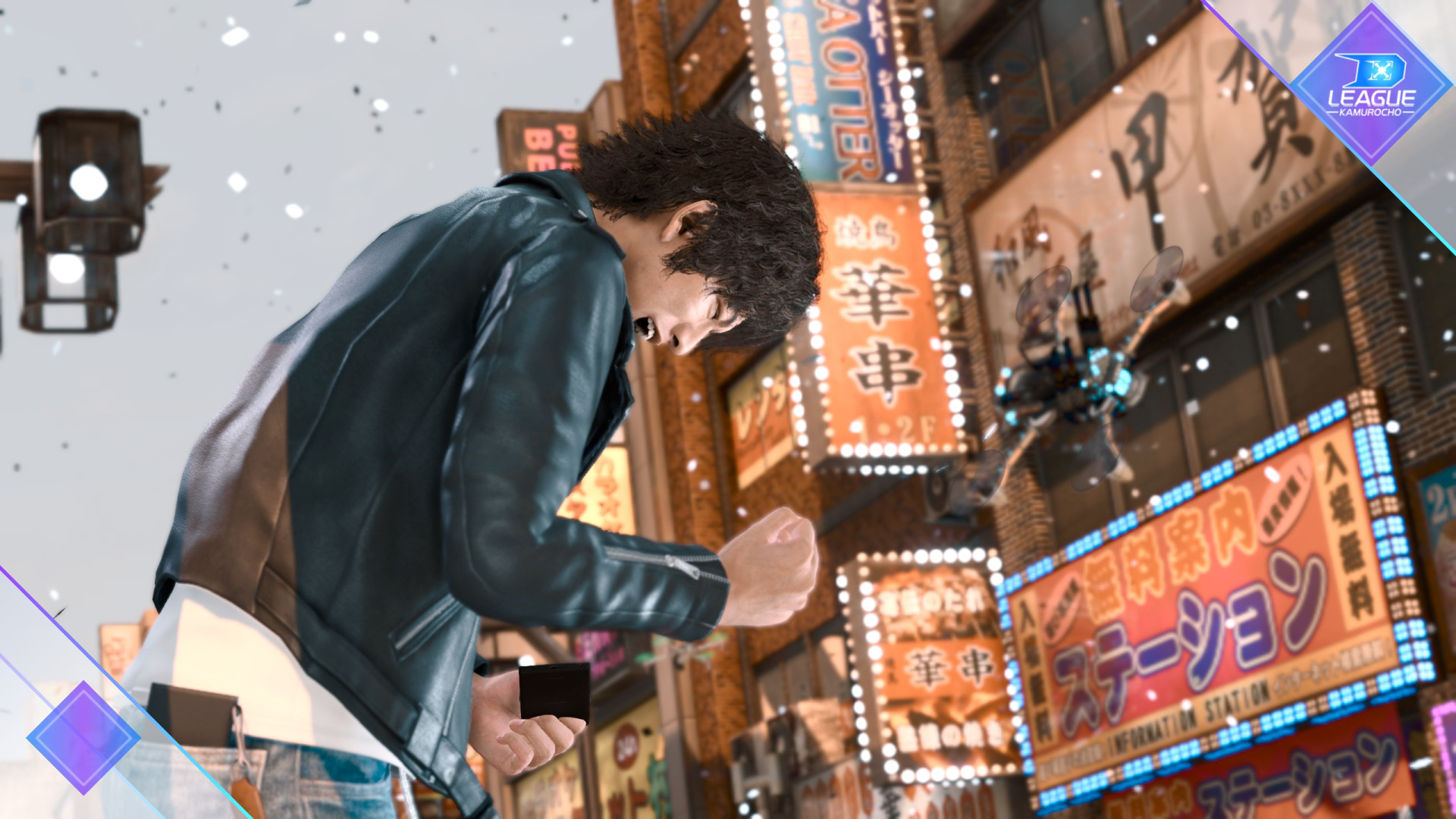 Last year, it was reported that the Judgment series could very well end due to a talent agency not wanting their client’s likeness to be used in PC games. Thankfully, that rationale has apparently been thrown out the window, as Judgment and Lost Judgment are both available on PC via Steam. Yes, you’ll be able to pick up both games as of now. I’m not sure how everything came together, but I’m very glad it did. Judgment is a fantastic time, and fans who lacked access were really missing out.

Judgment and its sequel can be bought individually or as part of a bundle on Steam. The original game will run you $39.99 USD, while Lost Judgment costs $59.99 USD. Lost Judgment comes with the School Stories expansion pack by default. The Kaito Files DLC that came to Lost Judgment, however, costs an extra $29.99 USD on top of the main game.

There’s actually a much better deal available, though. You can pick up both titles in The Judgment Collection, which includes both games and The Kaito Files for $98.77 USD (what a weird number), meaning that you’ll save over $30 USD by picking up the bundle. That’s not too shabby, considering.

Lame jacket and wallet chain not included with purchases

In case you aren’t aware, the Judgment games are spin-offs of the Yakuza series. Both use the Dragon Engine, which powered Yakuza 6, Yakuza Kiwami 2, and Yakuza: Like a Dragon. You’ll find a lot of the same locations and very similar drama, although the main character is a detective and not a gangster with a heart of gold.

This release is, of course, amazing news for the series. It likely means that star Takuya Kimura will be able to keep lending Takayuki Kagami his likeness and voice for future entries full of following people in the streets and kicking others right in the face. 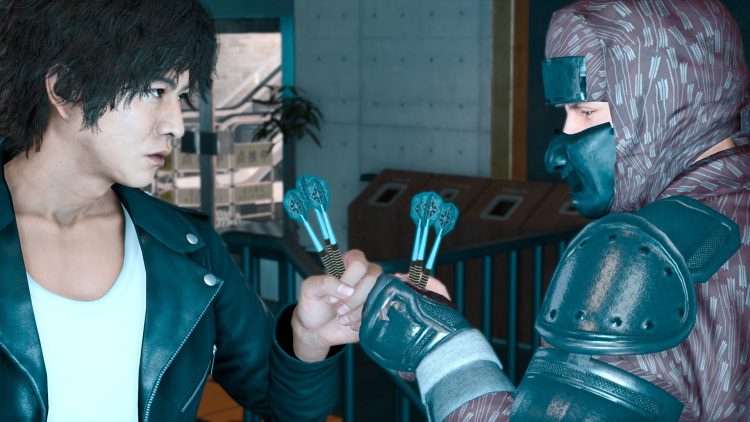 Judgment PC review — A Yakuza by any other name