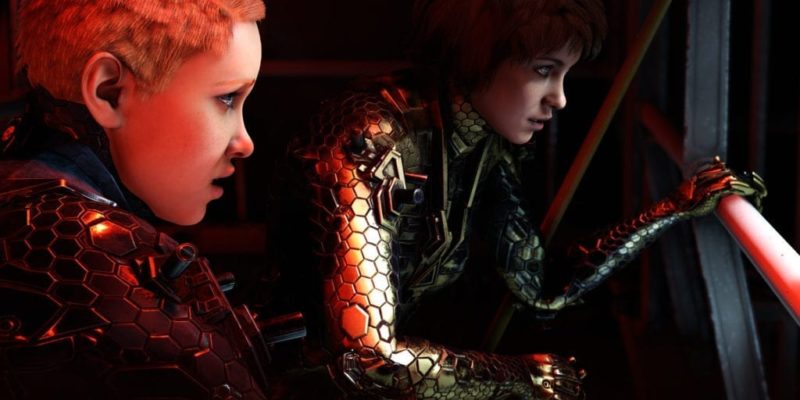 July 2019 seems like a fairly quiet month for PC game releases. Still, that’s no reason to sleep on it. We’ll see blockbusters such as Final Fantasy XIV: Shadowbringers, Wolfenstein: Youngblood, and Beyond: Two Souls. We’ll also see SolSeraph, Sea of Solitude, The Blackout Club, Mutant Year Zero: Seed of Evil, and many others.

All these and more come our way for July 2019’s PC game releases. Of course, if you’d like to look further ahead, feel free to check out our updated PC games release date list for rest of the year onwards. 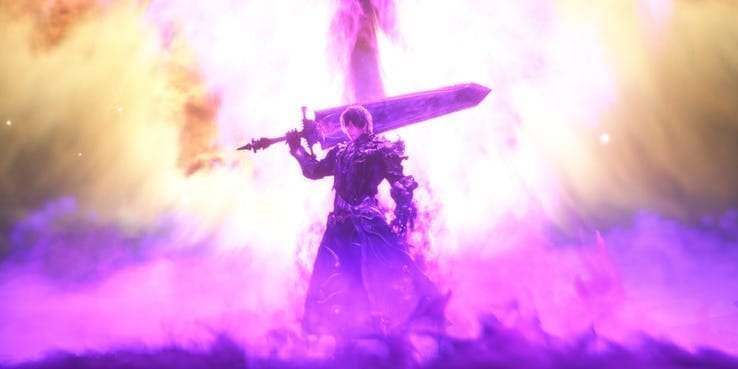 Shadowbringers is the next expansion to the Final Fantasy XIV MMORPG experience. Your journey in Shadowbringers leads you on a path to become the Warrior of Darkness.

A mobile game that will also have PC and console versions. This will serve as a tie-in for the third season of Stranger Things on Netflix which will also release on the same day.

A unique adventure in the depths of flooded cities from indie studio Jo-Mei Games. Sea of Solitude will be published by Electronic Arts as an EA Original title.

The Final Battle upgrade pack/DLC will include new characters and some of the latest stories from the anime which released in April in Japan.

An action-adventure game with a dash of strategy mixed in. Cameron Woolsey considers it as the spiritual successor to ActRaiser.

Use your mecha-soldiers versus a new alien threat, and start shouting “EDF! EDF! EDF!”

It’s the Classical Era. Rome is ascendant, Greek kings are fighting, the barbarians are at the borders, and Carthage must be destroyed!

A deck-building rogue-like game. The alpha will begin via the Epic Games Store on July 11. A Steam release date is expected in June 2020.

A retro-inspired, top-down action game which takes inspiration from The Binding of Isaac and Nuclear Throne. Streets of Rogue has been in early access for some time and it officially launching this July.

Night Call is a murder mystery noire game set in Paris. You play as a taxi driver who’s also aiding an investigation.

A retro art-inspired hack-and-slash adventure which features co-op for up to four players.

A puzzle-platformer game featuring the use of gravity-shifting mechanics.

Race against competitors in your own 5-tonne, 1,000-horsepower truck.

Experience having psychic powers in this game with characters played by Ellen Page and Willem Dafoe.

The expansion to the first Warhammer 40K game to focus on the Adeptus Mechanicus will lead to a confrontation with traitors who have forsaken the Omnissiah. You’ll also have a new class, the Xenarite, who specializes in hybrid, xeno-augmented technology.

A resource management puzzler where you’ll be able to design kitchens and various machinery that provide the desired yummy goods.

An adventure game set in a striking and barren desert world.

Tells the story of BJ Blascowicz’s twin daughters. This will be a co-op game set in the 1980s. The Deluxe Edition will also have a Buddy Pass that lets your friend join your missions and play for free.

Releasing on the same day as Youngblood is this VR game set in the Wolfenstein universe.

A fighting game based on the anime series. The game will release on July 26 in North America, one day after its launch in Japan.

An adventure game with “furry” characters.

A first-person horror game combining stealth, procedurally-generated levels, and co-op with friends. You can check out our preview here. The Blackout Club leaves early access this July.

The expansion takes place after the ending of Mutant Year Zero: Road to Eden. There are new missions, locations, and you’ll also meet a new party member — Big Khan, a humanoid moose.

What do you think about July 2019’s PC game releases? Are you excited for anything that’s coming out this month?