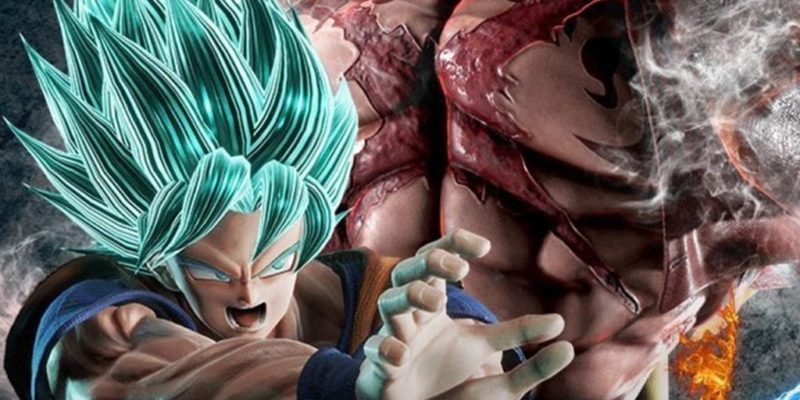 Bandai Namco Entertainment Europe shared some more exciting news regarding Jump Force this past weekend. Not only was the full roster of characters finally confirmed, but we also saw ultimate forms revealed for three prominent Dragon Ball characters. Goku, Vegeta, and Frieza show off their most powerful forms in another amped-up trailer. If this doesn’t convince you to pick up the game in February, I am not sure what else will.

Goku and Vegeta reach what is their ultimate forms – Super Saiyan Blue – and duke it out against Frieza as Golden Frieza (another ultimate form). The trailer does a good job of showing off just how powerful these will be when it comes to utilizing them against your opponents. Players will want to master these before hitting up any competitive play, no doubt. Not wanting to keep any more secrets from us, Bandai also finally confirmed the final roster of playable characters – 24 in total. Ten of those are from some pretty popular Shonen Jump mangas as well. 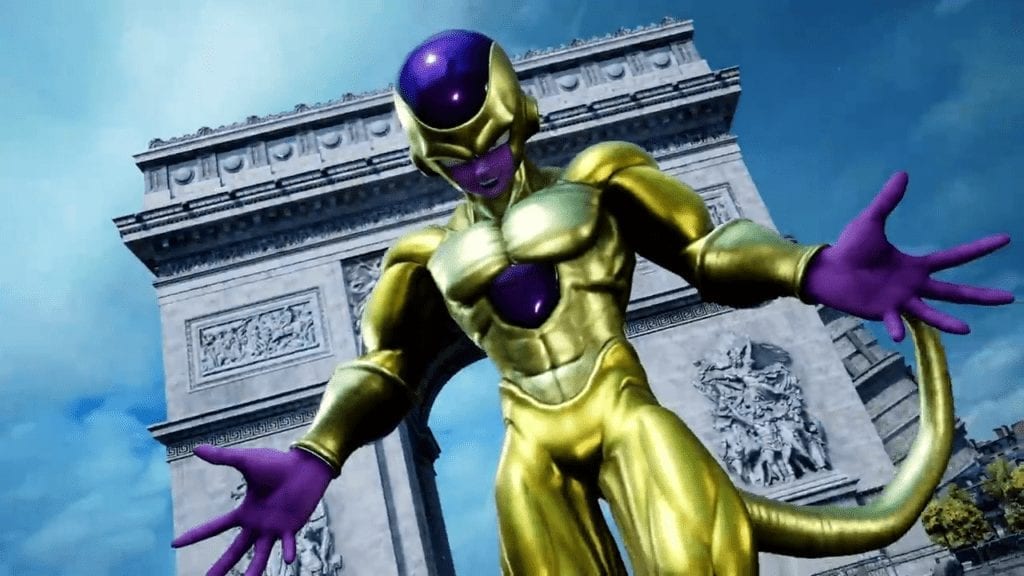 Fist of the North Star: Kenshiro 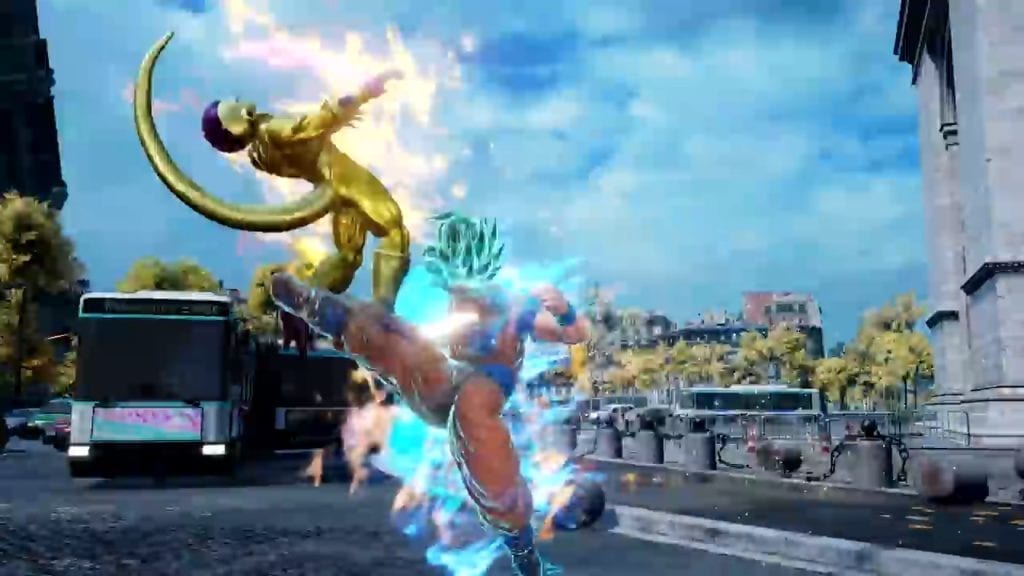 As we previously reported, Jump Force is slated to release worldwide on February 15, 2019. Jump Force is hoping to be able to go toe to toe with other popular fighting games on the market already by combining beloved anime and manga characters and having them duke it out in real-world settings. Jump Force is also staying as true to the original source material as possible, which certainly makes it even better in my book. Hopefully, both sets of fans (fighting game fans and manga/anime fans) enjoy it once it releases. Only time will tell.