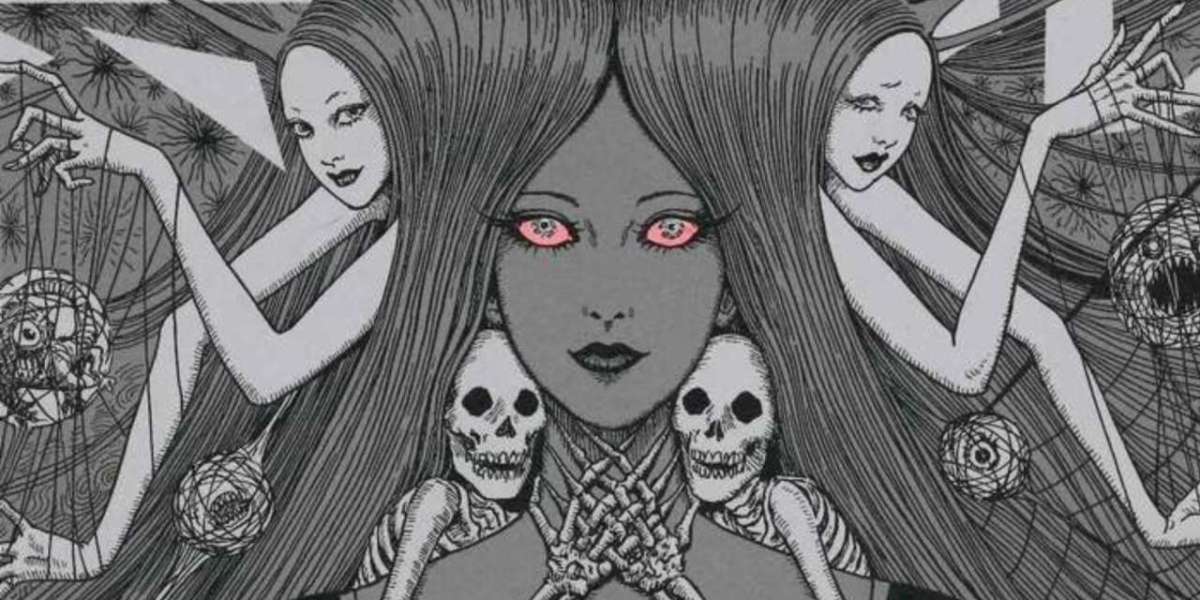 It has been a bit since the release of Hideo Kojima’s first game after his much-publicized departure with Konami, Death Stranding. Some people loved the game, and some people hated it. It even had a very well-received PC port release recently. Despite the game’s success, the one question that the public always asks prolific creators like Kojima is “what’s next?” While we don’t know exactly what Kojima’s next game will be, we have an idea of what it could be.

During an interview at Comic-Con 2020, the online event taking place of San Diego Comic-Con due to the pandemic, the legendary horror manga-ka Junji Ito said he has been in touch with Kojima. Ito said via translator, “I do know director Kojima and we have been in conversation that he may be doing a horror-based game. And so he has invited me to work on that, but there are no details on it yet.” 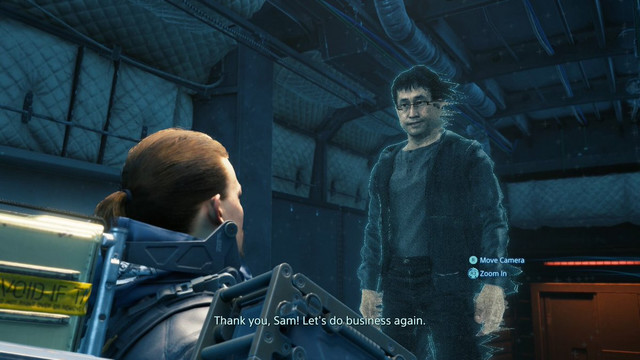 Ito and Kojima had originally planned to work together on the now-canceled Silent Hills with Ito providing monster designs. For anyone who knows his work, the thought of seeing original Ito designs roaming the streets of Silent Hill was an exciting—and terrifying—thought. When that fell through, Ito made a guest appearance in Death Stranding as a hologram the player could encounter.

Kojima has expressed interest in making a horror game, and many have guessed that this is the form his next project will take, but no one can say for certain. I would say it is a pretty good bet though, based on all the information we have available.

In the meantime, Junji Ito’s most famous work, Uzumaki, is getting an anime adaptation courtesy. Thankfully, it already looks like it has more potential than 2018’s incredibly disappointing Junji Ito Collection. The thought of these two titans of their respective industries working together is an exciting prospect. Hopefully we will know more sooner rather than later.

Halo Infinite sounds like Destiny, but 343 is trying to sell it differently