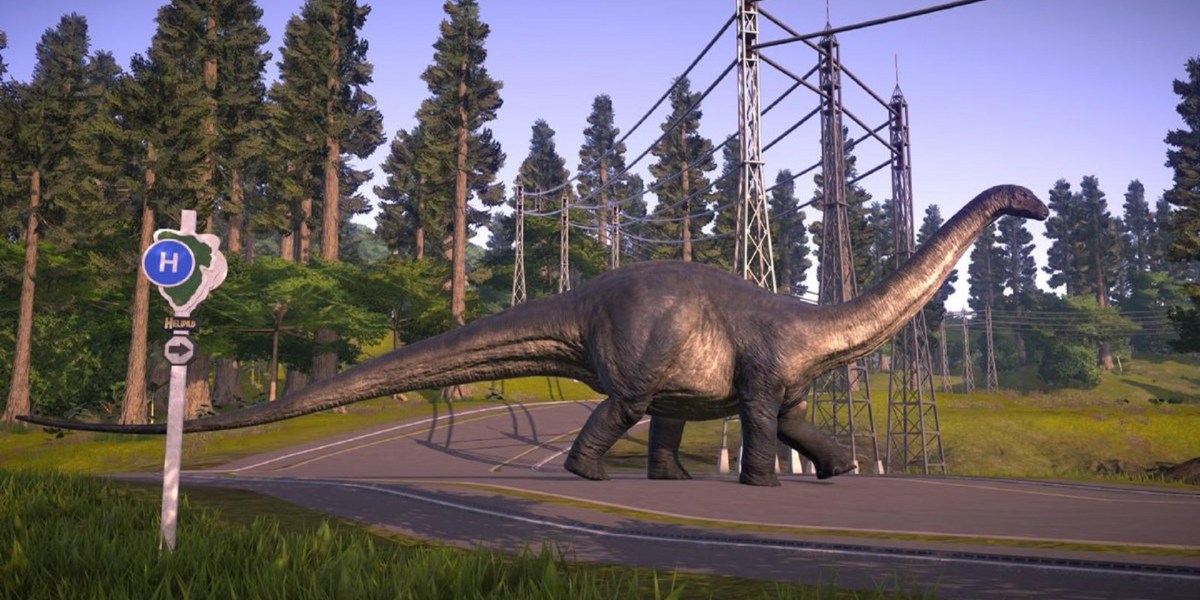 If you have been eagerly awaiting the Jurassic World Evolution sequel, you won’t have to wait much longer. At gamescom 2021, the Jurassic World Evolution 2 release date was revealed as November 9. The date was shared through a trailer shown off by Frontier Developments. The trailer displayed just a few of the many dinosaurs, and ways you can customize your park, present in the sequel.

Jurassic World Evolution 2 will see you create your park alongside Dr Ian Malcom and Claire Dearing from the movies. When creating your Jurassic Park, there will be more customization options for you to use than the previous game. Also, a range of new locations present means you will have to adapt your dinosaur world to different environments.

A new way of playing Jurassic World Evolution 2 on release

Moreover, Jurassic World Evolution 2 will feature different game modes for you to play. There’s the sandbox mode, which offers a more freeform approach to Jurassic Park creation. Or perhaps, you would like to put your management hat on in the challenge mode. Apart from these traditional ways to play, Jurassic World Evolution 2 will also feature a chaos theory mode. Here, you will be able to play through certain moments across all five movies, in ‘what if’ situations.

Finally, a Jurassic Park game would be nothing without dinosaurs. There will be over 75 different species of dinosaur in Evolution 2. In addition, favorite community dinosaurs from past iterations will make a return. If that isn’t enough, you can even use bioengineering to customize your dinosaurs in terms of colors, patterns, and to unlock different traits.

If Jurassic World Evolution 2 has caught your eye, pre-orders went live yesterday, when the release date was announced. Pre-ordering the game will allow you to get your hands on three vehicle skins. Notably, the skins are based on 1997’s The Lost World: Jurassic Park.

Psychonauts 2 — Quick tips to get you started