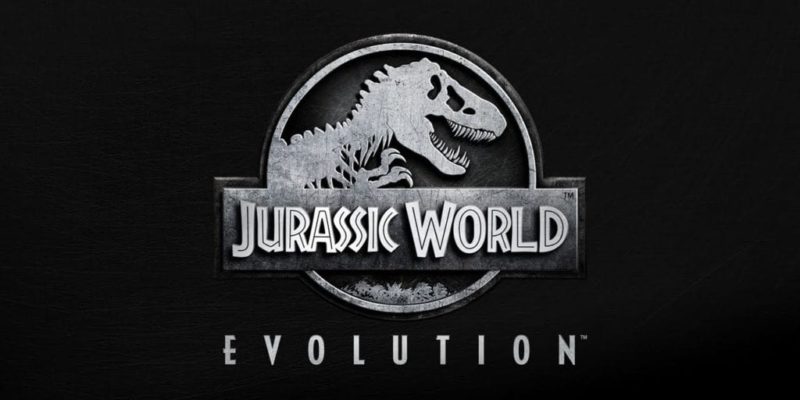 As every Jurassic Park film has demonstrated, keeping dinosaurs in a theme park is a thoroughly good idea with no consequences. It’ll soon be your turn to build that park, thanks to Jurassic World Evolution from Frontier Developments (Elite Dangerous, Planet Coaster).

Announced today, the title is set to launch in summer of 2018. This also solves the mystery from six months ago when Frontier revealed that they had secured a film license for a third game.

Jurassic World Evolution looks like it’ll be another park/city builder game, where you’re placed “in control of operations on the legendary island of Isla Nublar and the surrounding islands of the Muertes Archipelago.” You’ll be bioengineering new dinosaur breeds (what could go wrong?), constructing attractions, and (hopefully) staying on top of containment facilities.

That’s about it for information at this time, but there may well be more coming out of Gamescom this week. Here’s a trailer.