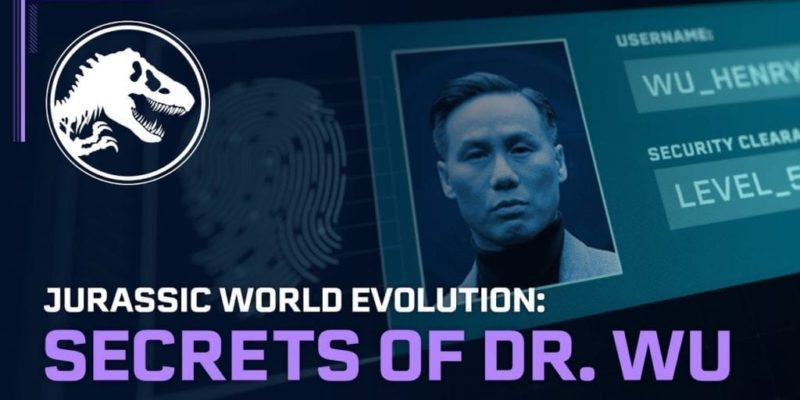 An interesting new premium content pack is headed to Jurassic World Evolution later this month. It contains a lot of new content to add to the already jam-packed game. This DLC, titled “Secrets of Dr.Wu,” features BD Wong reprising his role as geneticist Dr. Henry Wu. We’ve got brand new locations to explore, new dinosaurs, and of course the all-new story.

As you progress through this DLC, you can unlock new upgrades and research that you can transfer over to the main campaign. The unique camouflage gene of the terrifying Indominus Rex’s (as seen in the 2015 film Jurassic World) will also be unlocked.

Players are also going to receive a free game update the same day this new DLC comes out, November 20. This update will add an optional day and night cycle you can utilize in the main campaign. It will also allow players to group your dinosaurs differently, as well as net them new sleeping behaviors, new contracts, and bigger dinosaur feeders.

Insight into Secrets of Dr.Wu

Players will find themselves in control of not one but two secret hidden research facilities located in Isla Muerta and Isla Tacaño. Dr. Henry Wu is up to his old tricks again, developing new hybrid dinosaurs. You will be forced to face these new dino threats as they are unleashed and even get a chance to work alongside him. Players will also get to uncover new campaign missions, dig sites facility upgrades, and of course, expanded research. 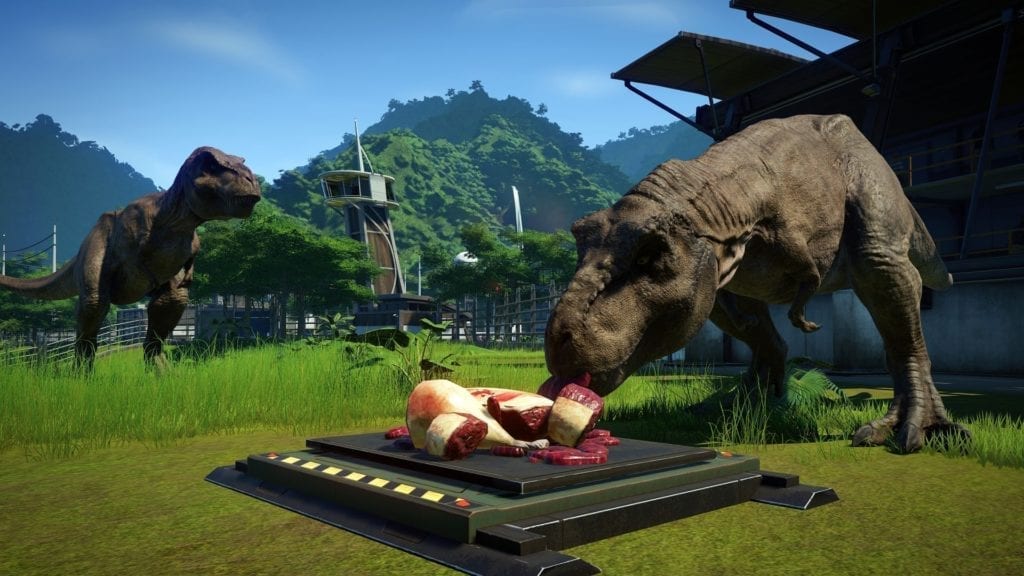 There are quite a few more prehistoric creatures to encounter. Introduced in and exclusive to this DLC are the herbivore Olorotitan and the dangerous and venomous Troodon. Also, players can discover the three new hybrids created exclusively by Dr.Wu himself: the Stegoceratops, Ankylodocus, and Spinoraptor.

You can pick all of this up for $14.99 USD when it goes live. For those who love playing Jurassic World Evolution already, you now have even more of a reason to enjoy it.