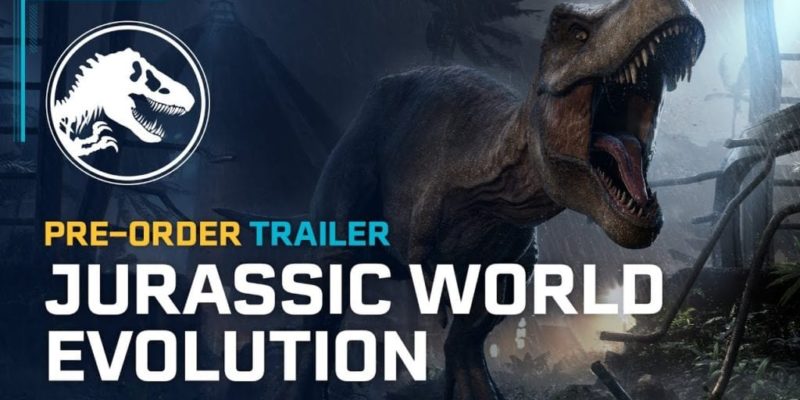 The Steam page is up and running revealing pre-order bonuses including a skin for the ACU helicopter and Ranger on the standard edition which costs £44.99.

The Digital Deluxe Edition comes in a £44.99 with all of the above and a pack of five extra dinosaurs which can be accessed through dig sites in the game. These include the Styracosaurus, Crichtonsaurus, Majungasaurus, Archaeornithomimus, and Suchominus.

Assuming all of the above is fine then you are good to go. Now watch the new trailer.