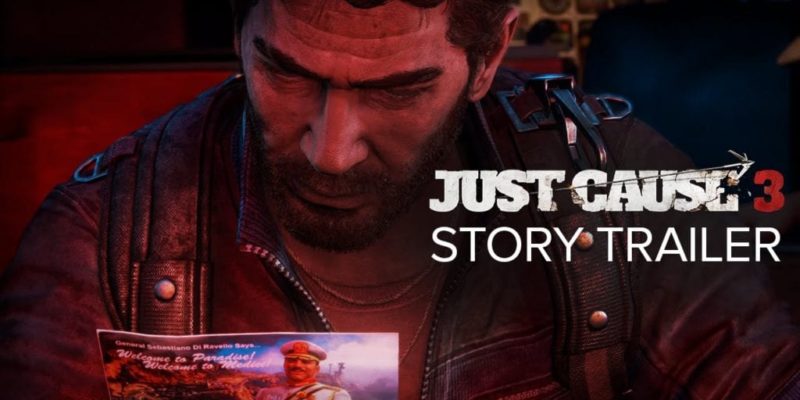 Just Cause 3 has now gone gold and if you thought it was all about open world play and big explosions then think again because there is a story you know.

Today Avalanche released a new trailer which should fill you in on some of the story details where simply explains that the island of Medici has been taken over by dictator General Di Ravello. Di Ravello’s military has now harnessed the power of a resource called Bavarium and are using it to create explosives as an energy source.

None of that matters though, you probably just want to blow stuff up.