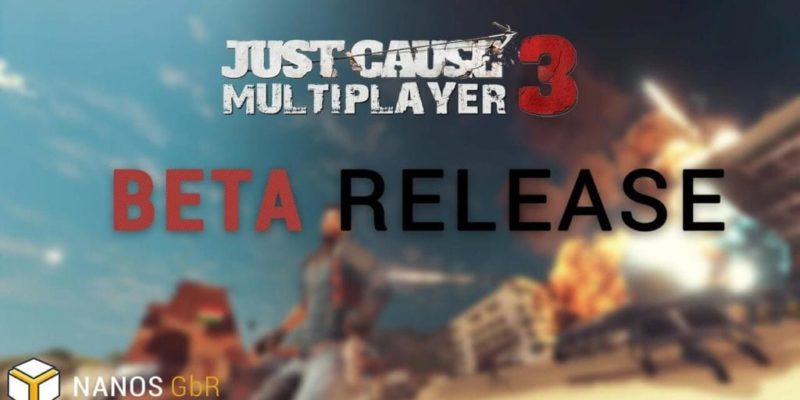 It happened with Just Cause 2 and now Just Cause 3 features multiplayer thanks to mod makers.

Just Cause 3 is a blast, and one year after the mod makers revealed it was in the works, the first public release version has arrived. This is a beta release and the team say they will be  improving upon this beta release, add new functions and extend the possibilities of what you can do even further: We are just getting started.”

Square and Avalanche have supported the mod project team over the past year which will no doubt have helped to make this an easy install for everyone. Simply download the file and use the new launcher.

Today’s release comes with the full client/server software and API to allow players to tweak game modes and anyone who has Just Cause 3 should check this out for some open-world mayhem.