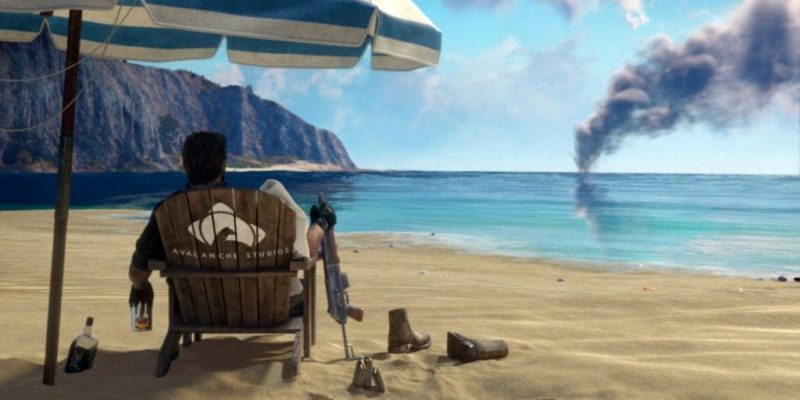 Avalanche has kicked out a new patch for Just Cause 3 taking it to version 1.021. This update focuses on stability but Avalanche do say that it won’t have sorted performance for everyone stating:

“We will continue to work towards introducing more performance improvements in the future, if you didn’t see an improvement today, you may well see benefits from some of the optimizations we’re working on at the moment.

“Our continued thanks go out to you all for your perseverance in helping us to track down and crush bugs found within the game. Those of you still experiencing issues, fear not, we’re working on further improvements and updates to bring to Just Cause 3.”

Improved Stability When Exiting To Desktop
As some of you will be aware, there was an issue that would sometimes cause the game to crash when exiting to desktop. The cause of this issue has been identified and addressed with this update.

Improved Memory Management
In addition to fixing the exit to desktop crash, this update also improves Just Cause 3’s memory management across a variety of hardware configurations. Some systems will feel this beneficial impact more than others.

Steam’s Winter Sale starts with a flurry of cheap games