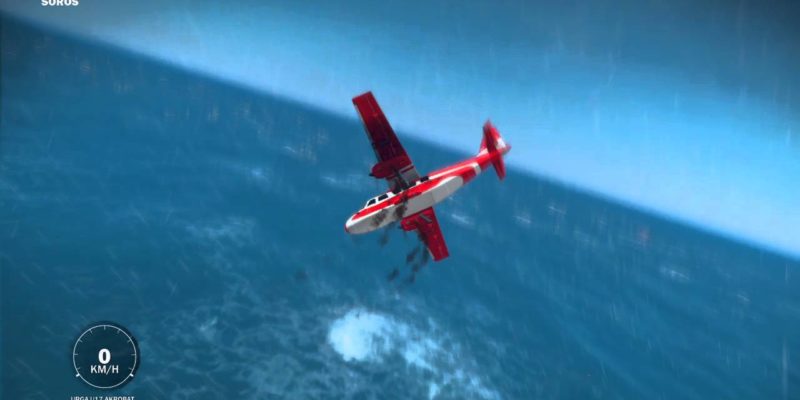 Reports claimed that console players had to fight with graphic problems in Just Cause 3 and it seems that PC gamers might experience the same issues on their version too. Various glitches, problematic framerate and specific issues with AMD graphics cards.

Nvidia announced that they cannot support multi-GPU setups, meaning that SLI, but also Crossfire setups are not working at all. An AMD developer posted the following statement and a link to the beta of a driver that will probably fix the serious problems with graphic cards made by AMD:

“There are some known issues that occur with the most recent official release AMD/ATi graphics card drivers. We’re working with AMD to fix the issue via an upcoming official driver update – however to ensure you don’t experience these issues yourself right now please make sure you are using the latest beta driver available here (they are dated 11/30/2015 Version 15.11.1) https://support.amd.com/en-us/download/

You can have a look at some of those problems below, with pictures and videos proving that you might need a little more patience during the first days of Just Cause 3.