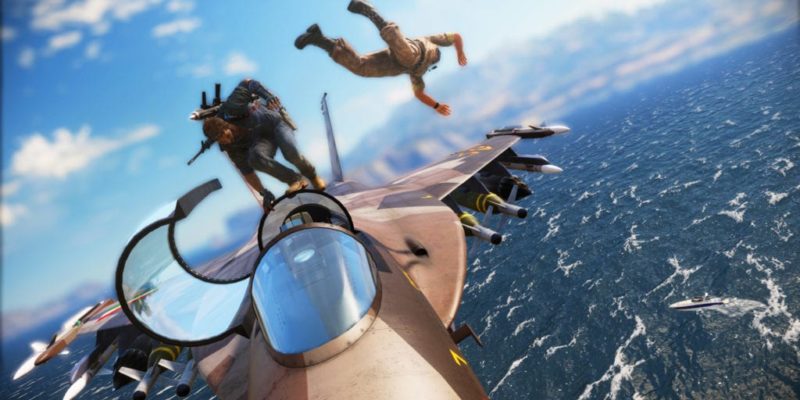 Avalanche will be improving the visuals of Just Cause 3 with DX12 support according to a discussion listing on the GDC site.

Avalanche’s Emil Persson and Christian Nilsendahl will be taking part in a session called “Using New DirectX Features in Practice: Just Cause 3 Case Study” which is being sponsored by Intel. The session listing reveals what they have planned for the game and PC players can expect to see the visuals enhanced further as well as performance improvements.

“During the development of the game, Intel and Avalanche have been working closely together to optimize the game on Iris graphics, but also to make use of DX12’s features to improve the performance even further as well as bring additional visual quality to the game.

Just Cause 3 is already a visual feast but any improvements and optimisations to the PC version will be welcomed by players when they release this update for the game. Those massive explosions will hopefully look even more explosive.

Oxenfree launches on Steam with a new trailer