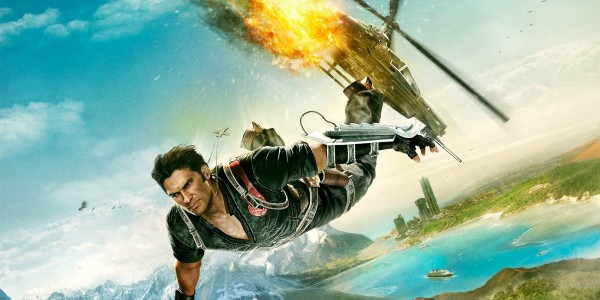 Just Cause developer Avalanche Studios have said that they are currently working on a new open-world game with Square-Enix.

Eurogamer wrote that the developers are now preparing a “ground breaking” open-world title for Square-Enix. But that’s not it, Avalanche Studios are also beginning work on multiple current- and next gen projects that are set to release throughout 2013 and 2014.

Avalanche have not officially announced Just Cause 3 yet, although it has registered various domain names for Just Cause 4. All the news surrounding the franchise recently means there is a good choice of being revealed at E3 next week.

Call of Duty: Modern Warfare 4 Could be Coming to Next Gen

Sony to Revamp Playstation Plus – Including Top Tier Games