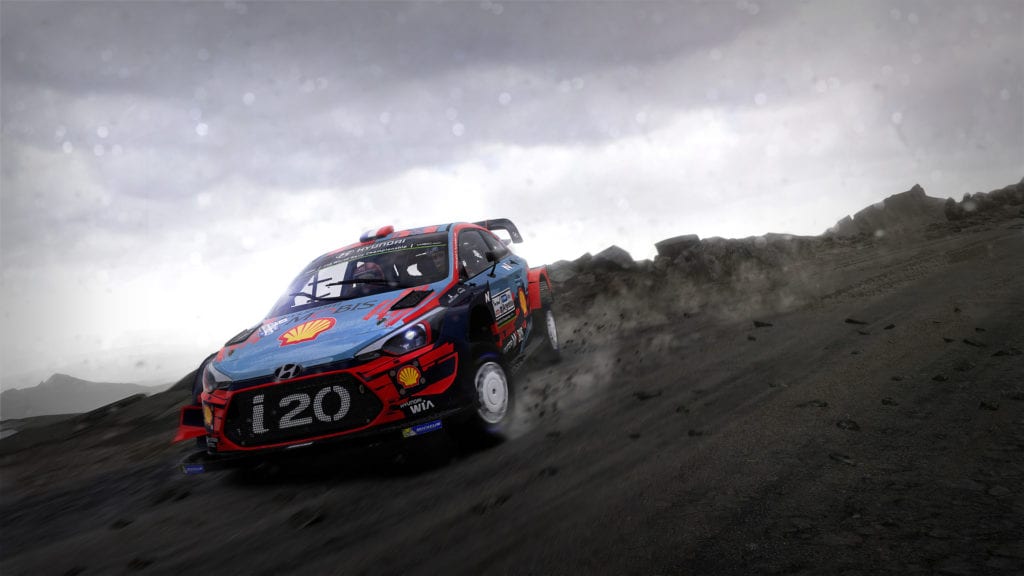 WRC 8 is an upcoming rally simulation game from the folks over at Kylotonn. That studio has had hands in a lot of other racing projects, such as last year’s V-Rally 4. It was originally announced earlier this year and is set to release in just a few days, on September 5. Despite the relatively long time since its announcement, Kylotonn has waited an awfully long time to deliver what is no doubt a very important piece of news: that WRC 8 will be an Epic Games Store exclusive.

The game has been on Steam this entire time garnering pre-orders, but just a week prior to release, Kylotonn has announced a one-year exclusively deal with Epic for the PC release. As a result, PC players who opt to use Steam will have to wait an additional year if they’re not willing to also use the Epic Games launcher.

The most authentic WRC video game returns this September. We’ve partnered with @EpicGames regarding the release of #WRC8 on PC, which will be coming exclusively to the Epic Games Store. pic.twitter.com/sysYnY8G9M

As a result of this move, WRC 8 joins the rapidly growing list of games that Epic has snatched up. Recently, Saber Interactive announced that SnowRunner (formerly known as MudRunner 2) would be coming to PC via the Epic Games Store in 2020, despite its predecessor having released on Steam just last year. Its unclear if that is also a temporary deal as is the case with WRC 8.

Kylotonn and/or its publisher Bigben Interactive should have had more open communication with customers prior to making this deal. Unless the deal was made relatively recently. Of course, those specific details have not been made publically available.

As of the time of writing, Kylotonn has not yet revealed exactly what will be done about the Steam pre-orders. However, the closing line of the last tweet above suggests that an update will be provided very soon. Hopefully, this means customers can expect to at least be reimbursed or their license transferred if they to decide to jump into the Epic release. For now, the only change is that the release date is now being shown as “September 2020”.