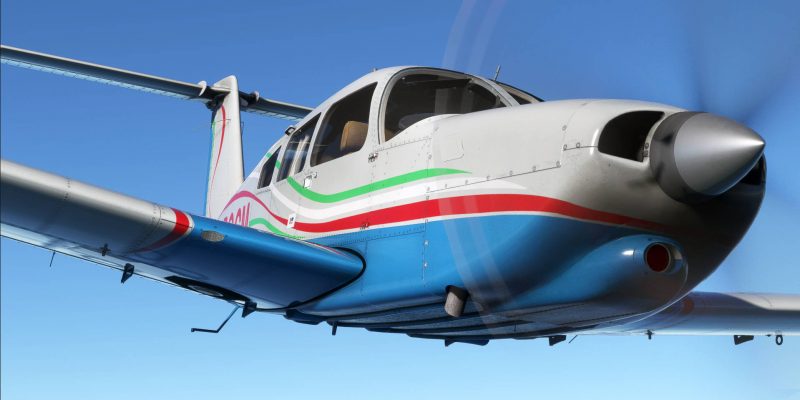 After a reveal a few weeks ago, Just Flight’s latest plane for Microsoft Flight Simulator is now available to take to the skies: the Piper PA-28R Turbo Arrow III/IV.

This new piston-engine prop is an upgraded model over the Arrow III that launched a little while ago. The “Turbo” is derived from the turbocharged TSIO-360 engine that powers the aircraft with 200hp under the hood. The Turbo Arrow IV stands out even more due to the T-shaped design of its tail. Both the Turbo Arrow III and IV came out in the late ’70s, at the same time as the original Arrow.

Similar to the previous add-on, Just Flight designed these virtualized aircraft models using data gathered from real-world planes. It sports fully interactive surfaces that have fluid animations and the PBR-enabled high-res materials coat the entire aircraft both inside and out, giving it a very authentic look thanks to Microsoft Flight Simulator’s powerful graphics engine. The flight dynamics have also been tuned to offer a realistic experience, and the instrumentation is fully IFR-enabled. Just Flight has also included an EFB unit (electronic flight bag) that will allow players to control various aircraft options and also monitor flight information. 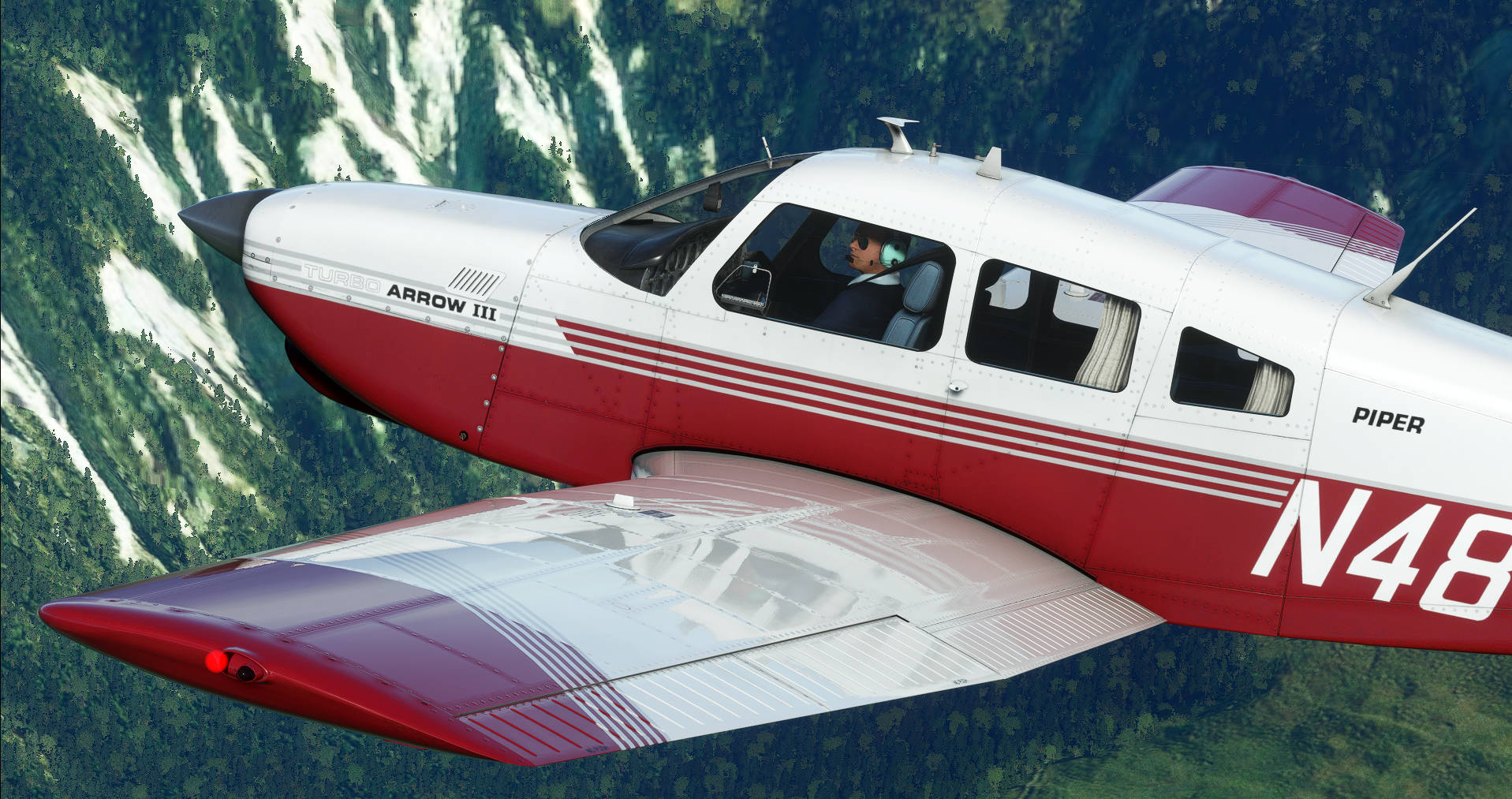 If you’re a fan of Piper Arrow, then Just Flight is giving its existing customers some options to help build their collection. Those who have purchased the original Piper Arrow III add-on for Microsoft Flight Simulator can buy a copy of the new Turbo variants at a 66% discount. Owners of the older Arrow or Arrow/Turbo Arrow Bundle that was released for FSX/Prepar3D can nab the new add-on for 25% off.

Just Flight’s new Piper PA-28R Turbo Arrow III/IV for Microsoft Flight Simulator is available now from the studio’s website for $44.99 USD. So, if you’re eligible for any of those discounts, you can visit the site to claim them.

The studio is also hard at work on another add-on, the Piper Warrior II, which is also coming to Microsoft Flight Simulator within the next few months. 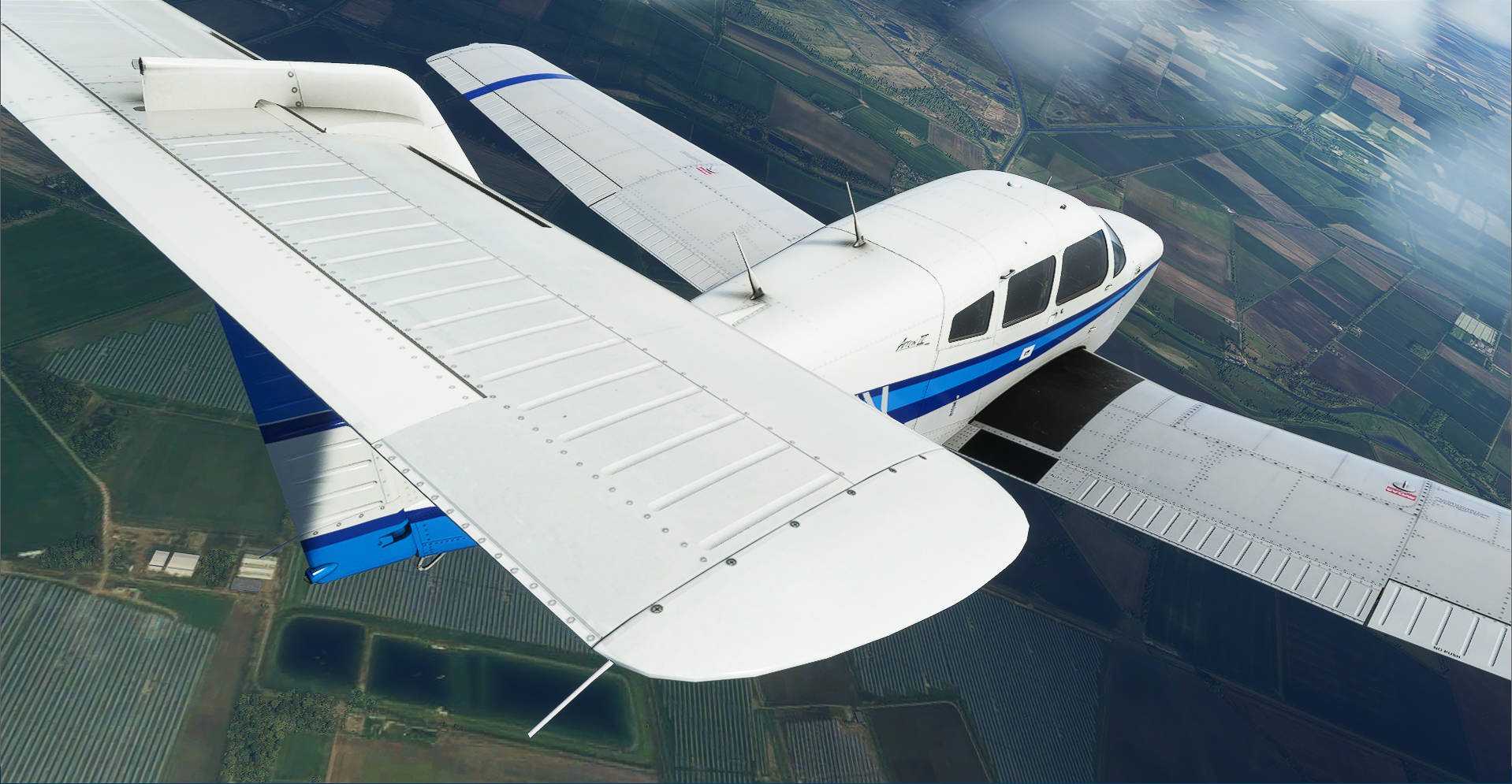 Stalker 2: Heart of Chernobyl is coming April 2022, has gameplay trailer

By Kevin Carignan10 mins ago
News

Back 4 Blood confirmed day one for Xbox Game Pass