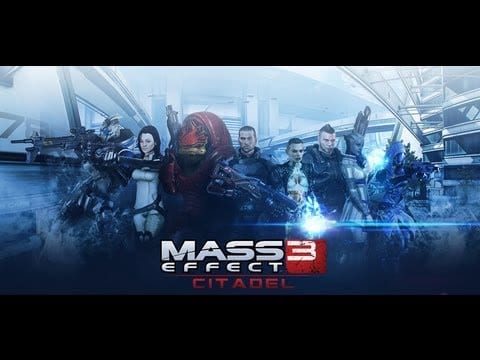 Looks like the gang’s (mostly) all here for one final Mass Effect 3 adventure. BioWare aren’t holding back on the fan-service for Citadel, the latest (and said to be final) DLC for the single player side of the game. Pretty much everyone from the series will be turning up in this one.

Maybe ‘single player’ isn’t quite the right term, given how focused this release seems to be on the romantic portion of Commander Shepard’s life.

Outside of lounging around your new apartment on the Citadel, it seems as if poor old Shep will be the target of some sort of internal assassination attempt by people who’ve watched a bit too much of The Dark Knight on future space DVDs.