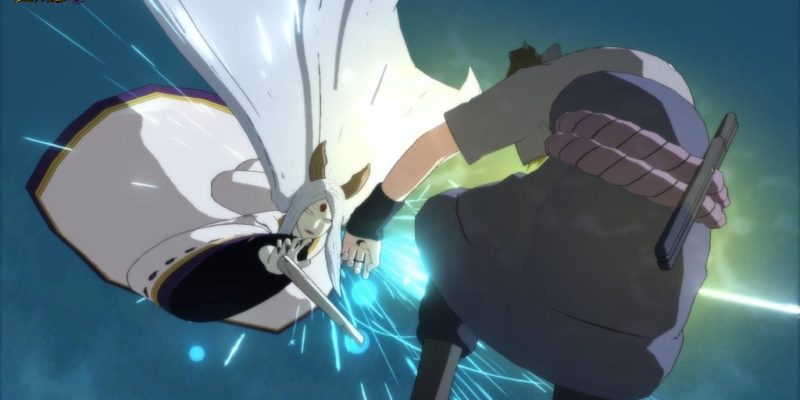 Some more details and screens of Kaguya Otsutsuki’s appearance in Naruto Shippuden: Ultimate Ninja Storm 4 have been offered up by Bandai Namco.

Kaguya’s big ability will apparently be her Transportation Technique, which lets her “corner her opponents and overcome tough situations.” I’m assuming that this is her ability to transport herself and the other combatants to different battlefields, considering that the very next sentence mentions that all characters can now use the battlefield to their advantage, with elemental attacks being stronger or weaker based on the terrain. I’m not quite clear on how this’ll work, though; does this mean that choosing a battlefield for a multiplayer match will now actually have an impact on the way the match will go? Hmm.

You can see some new screenshots of Kaguya beating up Naruto and Sasuke below. Naruto Shippuden: Ultimate Ninja Storm 4 is due out this September.