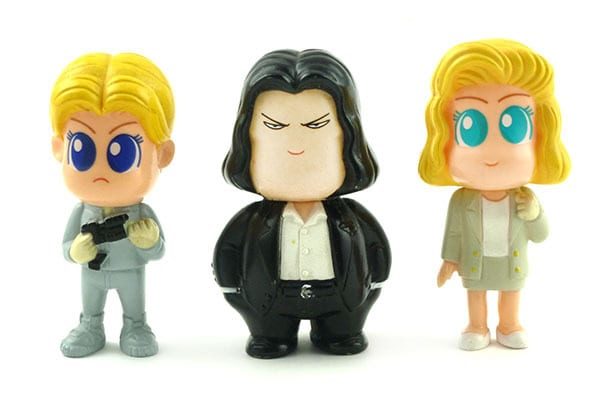 Friends and coworkers of the late great game developer Kenji Eno have unveiled what is being dubbed his final game project, KakeXun. They have come together and decided to make his last game to grant his wish when he was still alive.

Kenji Eno was known as a true innovator and a firebrand in the industry. He made games like the D series, Enemy Zero and Real Sound Kaze No Regret. He also famously had a feud with Sony, which he recounts in detail here. His last published game was You and Me and the Cubes, released as WiiWare in 2009.

KakeXun is to be an MMO / social game hybrid, where solving puzzles will help terraform the game environment you are in. They are currently raising funds via IndieGogo, but here’s the catch: they have made this a Japan only crowdfund, via MotionGallery. Impressively, they have already raised 2.6 million of the 5 million yen goal and have more than a month to go.

Perhaps heartening is this statement from one of Eno’s coworkers at Warp 2, Naoya Sato:

There were still many games I wanted to make with Eno. That will never happen now, but making KakeXun is a consolation. Actually, at Warp 2 we have several project outlines for games Eno never got to make, so hopefully we’ll make some more after this. He was so young.

Any Eno fans out there? Apparently one of the crowdfund rewards is this minifigure of the man himself. We certainly hope Warp 2 considers bringing this over to the West, and wish them the best of luck with their project.