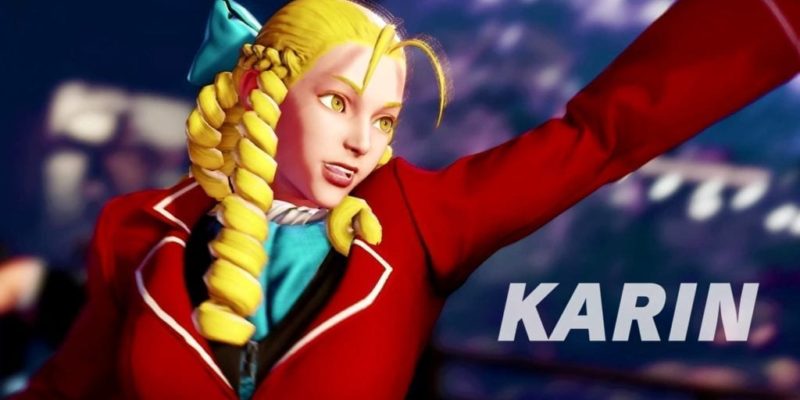 It has been a while since Street Fighter fans have seen Karin, who last appeared in Street Fighter Alpha 3, but she has recently been announced as joining the roster of playable characters in the upcoming Street Fighter 5 for PC and PS4.

Capcom says that Karin was the 7th highest polled character worldwide, so a good chunk of Street Fighter fans have been awaiting her return. Capcom also released a trailer showcasing the character model for Karin and her moves in the game. Karin exhibits a very hands on fighting style, with her opening attack leading to over a half a dozen follow up moves, so players who enjoy combos should be delighted to get their hands on her.

Check out the announcement trailer below, and let us know what you think of Karin’s inclusion in Street Fighter 5!