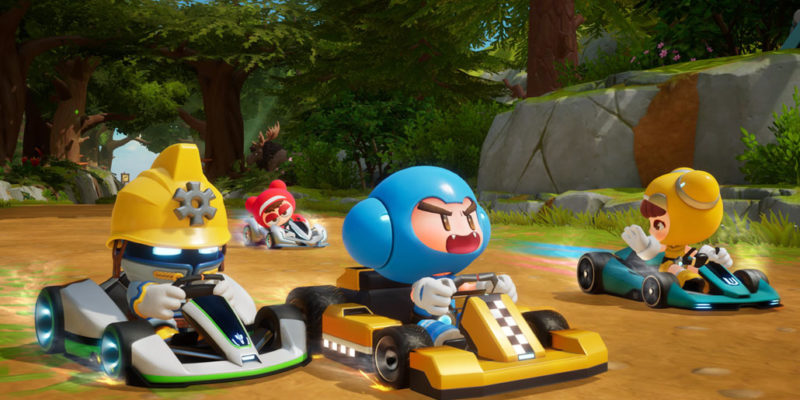 Free-to-play racing game KartRider: Drift is the sequel to the wildly popular KartRider. In December 2019, KartRider: Drift hosted its first closed beta. Nexon America must have received a ton of feedback from players in the beta, because a second beta is now taking place six months after the first.

Players lucky enough to make it into the next beta will be introduced to a new character named Diz. You’ll also get a first look at new skins for the other racers and some additional karts. Customization is a big part of the second beta, so players will be able to go to town on their karts and characters to bring their personal style to the track.

You’ll also get a preview of the new wraps. These allow you to customize the paint and designs of your karts. And you can upgrade your steed with personalized license plates and decorative accessory balloons. Plus, your character can emote now. Always fun. 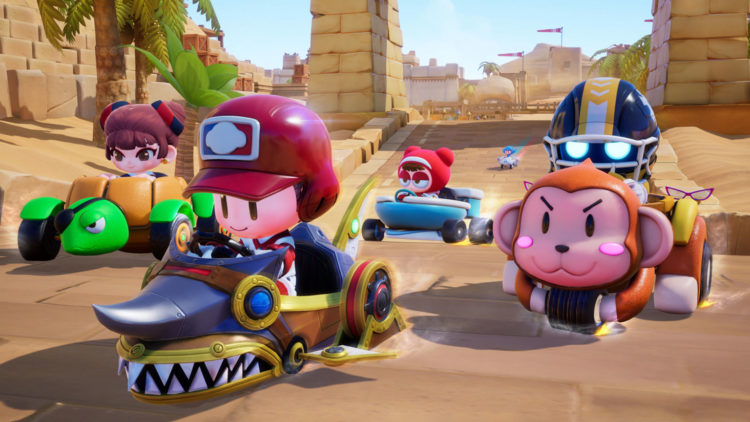 There are many ways to customize your character and kart.

Racers, are you ready?

Most excitingly, KartRider: Drift beta players will get to drift their way around some new tracks. As you speed around these circuits, you’ll also experience the new driving physics that have been improved since the first closed beta.

If you’re new to the series or in need of a refresher course on how to handle your kart, you can try out the newly added Racing School. This is a single-player mode that will help both new and experienced players improve. The second closed beta will also give players a first look at the Racing Pass. 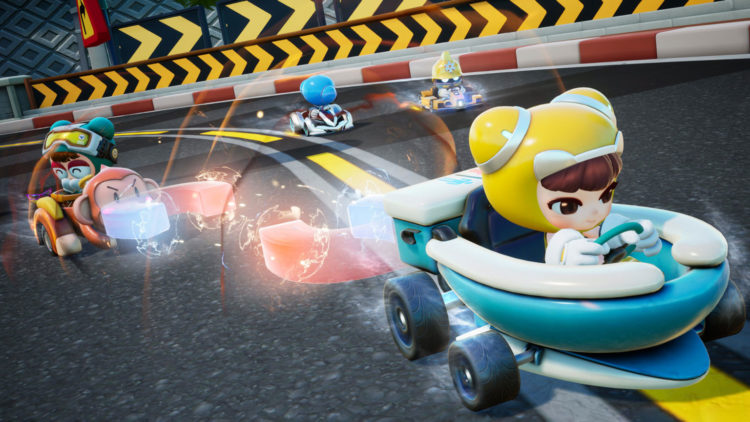 If the experience itself isn’t enough for you, players who participate in the second closed beta will also receive a trunk full of rewards. You’ll receive four karts: the Turbo Tortoise Kart, Bunny Buggy Kart, Simian Scrapper Kart, and Deuce Coupe Kart. Plus, you’ll get a White Cloud Balloon item when the game launches.