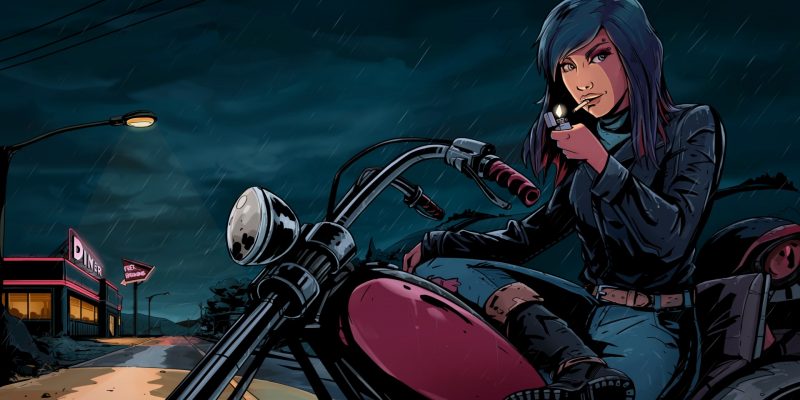 Back in 2016, we were introduced to the point ‘n’ click adventure known as Kathy Rain. The tale of a gutsy journalism major investigating the mysterious death of her grandfather was intriguing, while her struggles in coming to terms with her troubled past resonated with players. Unravelling the mystery was a big part of the game’s appeal, alongside great voice acting and crisp pixel art graphics. If all of that sounds like your cup of tea, there is even more to be excited about. Return to Conwell Springs later this fall with Kathy Rain: Director’s Cut, when Clifftop Games and Raw Fury combine powers yet again.

The announcement provided much information on what to expect. Kathy Rain: Director’s Cut will bring about an improvement to the already good narrative. This will come in the form of additional plotlines, as well as an extended ending. The soundtrack is also getting some love, as a remix plus fresh tunes will serve to liven up the proceedings.

With the motorcycle being a big part of Kathy’s persona, there will also be several unlockable paint jobs to give players some customization options. Game environments are also being enlarged to cater to the larger screens of today. Death sequences are also now a thing. More importantly, Kathy Rain: Director’s Cut will have controller support. 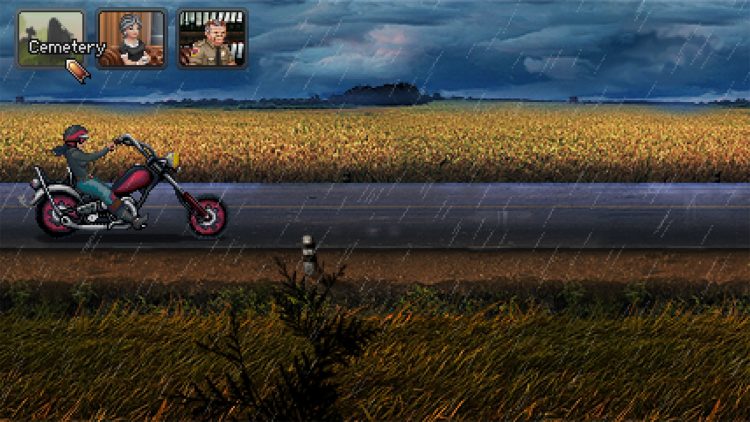 A thrilling journey, but even better

While many would have expected a sequel, the existence of Kathy Rain: Director’s Cut still remains a pleasant surprise. While it may be only a few years old, a revamp will definitely expose it to new audiences. If enough interest shown, a sequel could certainly be warranted.

Kathy Rain: Director’s Cut will launch later this year on Steam for Windows, Mac, and Linux. If you own the original game, there will also be an upgrade discount waiting for you.