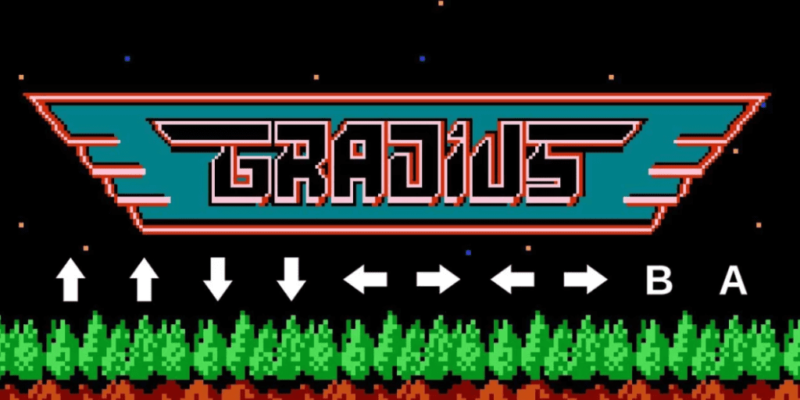 Cheat codes used to be prevalent in games, giving players ways to mess with the laws of the games and basically have more fun. However, none of them ever came close to this sequence of input commands:

The iconic Konami Code is one of the most beloved artifacts of gaming, created by Kazuhisa Hashimoto. In an announcement posted on Twitter by his friend, famous composer/sound designer Yuji Takenouchi, we’ve learned that Hashimoto has passed away at the age of 61. 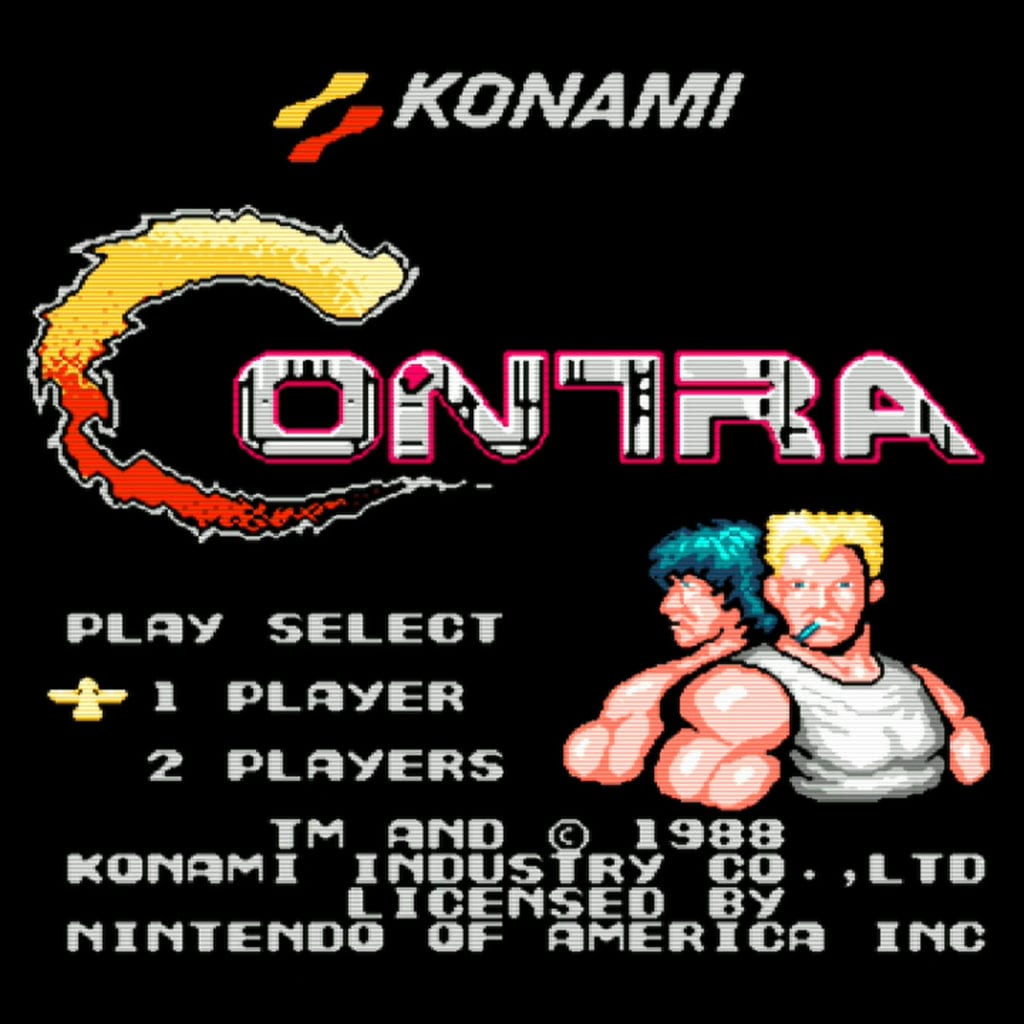 Birth of the Konami Code

As a programmer at Konami, Hashimoto created the code during the development of Gradius. The challenging difficulty of the side-scrolling shooter meant even the developers had a hard time with it. As the game was being ported from arcade to the Nintendo Entertainment System, Kazuhisa Hashimoto added the code into the build.

The cheat code gave Hashimoto all the power-ups and made things easier, but was never intended for the public. When the code was discovered after release to have not been removed, it was decided to leave it in, judging its removal might cause additional programming headaches.

Word soon got out about the code, and everyone who played Gradius soon learned of this helping hand. Another popular instance of the code’s appearance would come with the NES release of Contra, awarding the player 30 lives to finish the game.

The code has appeared in over a hundred titles published by Konami, including notable franchises Metal Gear, Yu-gi-oh!, and Let’s Dance.

Kazuhisa Hashimoto and the Konami Code will likely always live on as a part of gaming culture. The code continues to be referenced widely in other games, including Fortnite. It has also found its way into the code of various Google websites and even the Opera web browser.

To think, it all started just because Hashimoto found his own game to be a little too hard. The wonders of life never cease to amaze.

Our deepest condolences go out to his friends and family.