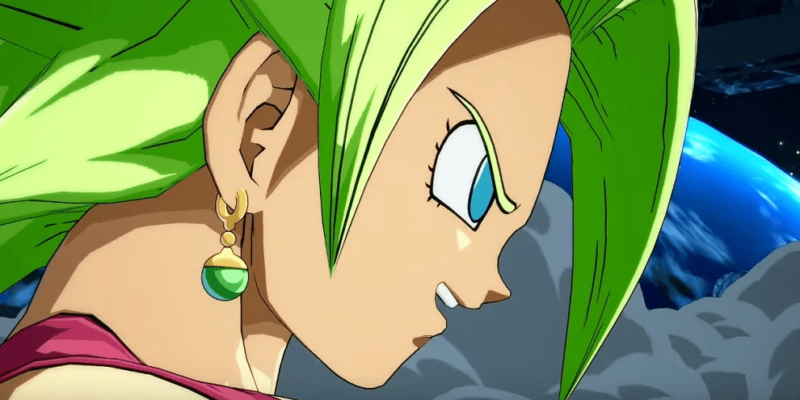 With Season 3 incoming for Dragon Ball FighterZ, Bandai Namco has now released a substantial gameplay trailer for the game’s next DLC fighter. Joining the roster first is female brawler Kefla, who gets to shine in all her glory in a trailer that is over four minutes long.

Besides being one of the few female fighters on the roster of Dragon Ball FighterZ, Kefla boasts plenty of special attacks to add to the meta. From her Fast Cannon Ball and Gigantic Breaker to her Gigantic Ray and Gigantic Boost, she looks like a great addition for those looking for an agile fighter. Her ground game seems solid enough, and her juggling combos are well placed to make her a competitive alternative. And those animations remain top-notch for a fighting game.

For those not sure of her origin, the Super Saiyan is the fusion of Kale and Caulifla. She made her debut in the Dragon Ball Super manga volume “Universe 6’s Last Resort” and is the first female fusion to appear in the anime series. 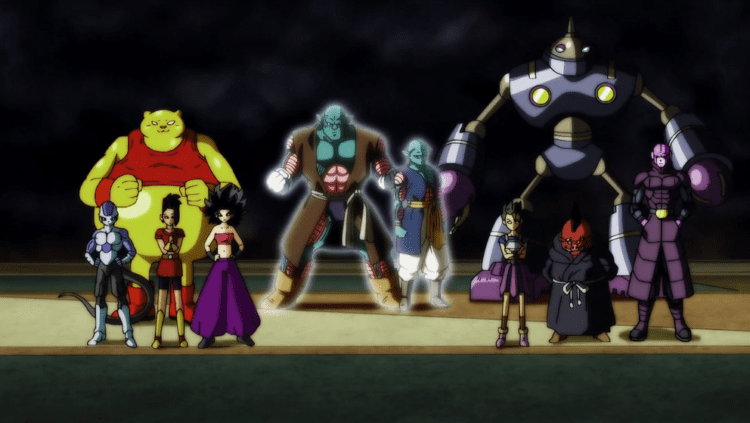 As part of the Tournament of Power, Kefla represented Universe 6. Alongside Botamo, Frost, Auta Magetta, Cabba, Hit, Dr. Rota, Saonel, and Pirina, they fought for the survival of their entire universe against other imposing teams.

Releasing as the first character of Season 3, Kefla will be made available for purchase on February 28. You can get access to her two days early on February 26 if you purchase FighterZ Pass 3.

In addition, we also saw the reveal of Ultra Instinct Goku during Dragon Ball FighterZ‘s Season 3 announcement, who will release in spring 2020. Getting the FighterZ Pass 3 will grant you two-day early access to him and later characters as well. Three more unannounced characters will round out the rest of Dragon Ball FighterZ Season 3.