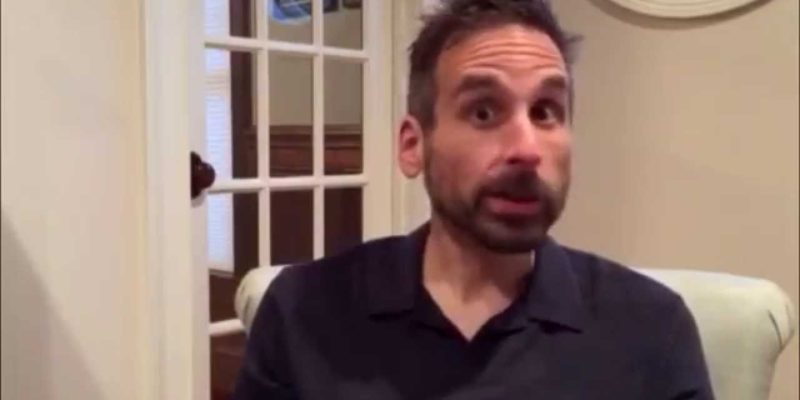 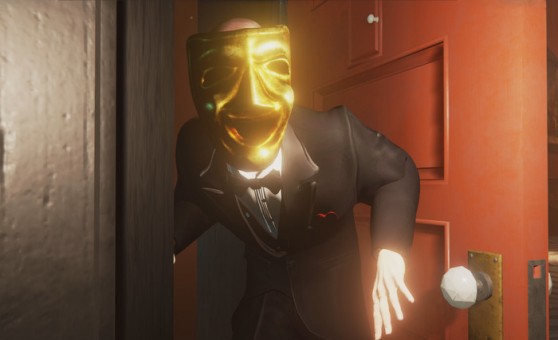 A last ditch plea from Mr Levine for Day for Night Games The Black Glove.

The Black Glove looks like a really interesting title and it’s falling woefully short of its Kickstarter goal of $550,00 having raised $171,171 so far. As you can see it’s failing miserably to reach its goal but Ken Levine has stepped in to offer his support.

Why? Levine has worked with the development team on the Bioshock Infinite at Irrational and if you watched the original pitch (see below) you can see some style similarities. The Black Glove looks like a pretty mad game and it could be for that reason that backers have’n’t flocked with open wallets to support the game.

With so many run of the mill games hitting Kickstarter, and even Steam Early Access, it would be a shame not to see The Black Glove make its goal. If anything the pitch has me intrigued about what they’re creating.

Ken admits he’s not played The Black Glove but weighs in with his support for the development team.

The Black Glove only has three days left to run on Kickstarter and a miracle may happen and the game might actually get made.